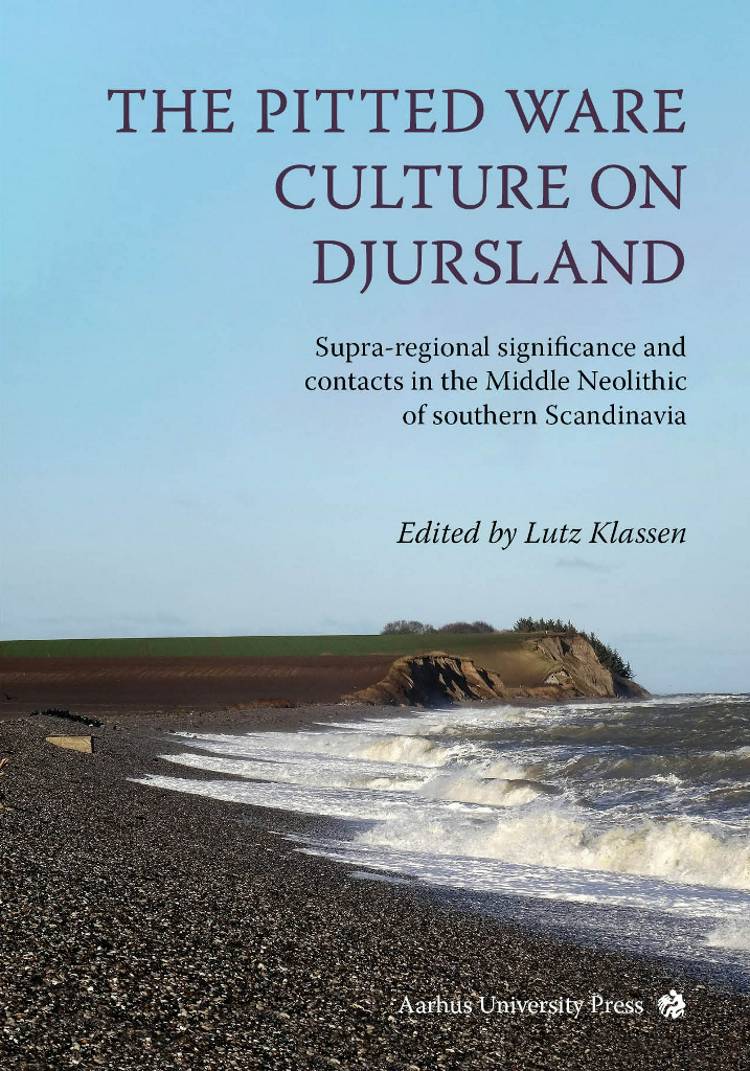 Endnu ingen
anmeldelser
Between ca. 3000 and 2800 BC, the Pitted Ware Culture of northeast European descent spread to the northeastern parts of Denmark. Here, by far the best archaeological evidence is known from the Djursland peninsula in eastern Jutland. This volume presents 12 individual papers that present the available finds from the key site of Kainsbakke as well as number of other excavated and not excavates sites. Besides artefacts, the faunal and botanical remains are dealt with in a comprehensive matter. Several papers are devoted to scientific analyses of chronology as well as the provenance of artefacts and selected faunal remains. On this basis, the Pitted Ware culture in Djursland is interpreted as a group that emerged locally from Funnel Beaker culture predecessors. This group choose to distinguish itself from its Funnel Beaker neighbours by giving itself a unique identity. This identity can be understood as a combination of Pitted Ware traits in material culture and ritual conduct obtained through close contact with Neolithic groups on the west coast of Sweden with elements derived from contemporaneous Funnel Beaker groups in other parts of Denmark.
expand_more

We and They
af n a

What Images Do
af n a