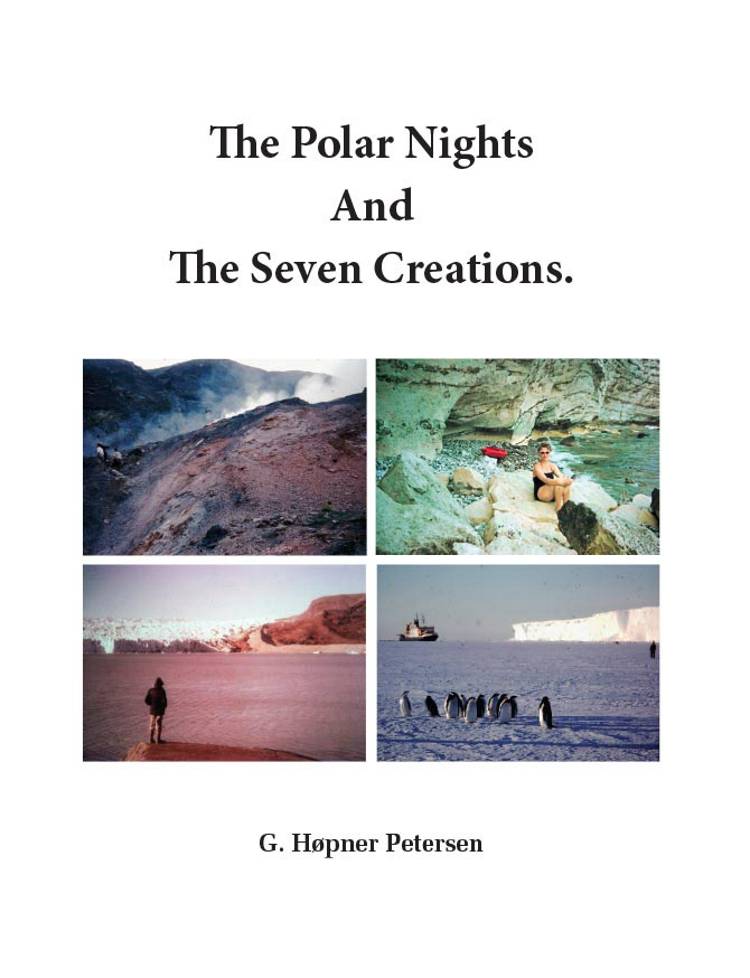 Endnu ingen
anmeldelser
The Polar Nights And The Seven Creations indledes således: This booklet emits from an old plan to describe the ca. 200 year scientific models on the polar nights. It was intended for the scientific community with the old communication channels, periodicals, letters, conferences etc. The development demands new ways, like this book. My concept ”creations” is like the mathematics’ ”x-y-z” for questions to be answered later. ”My polar night model” is developed from the life in the oceans and in the ocean bottoms pressed up as continents and mountains.
expand_more