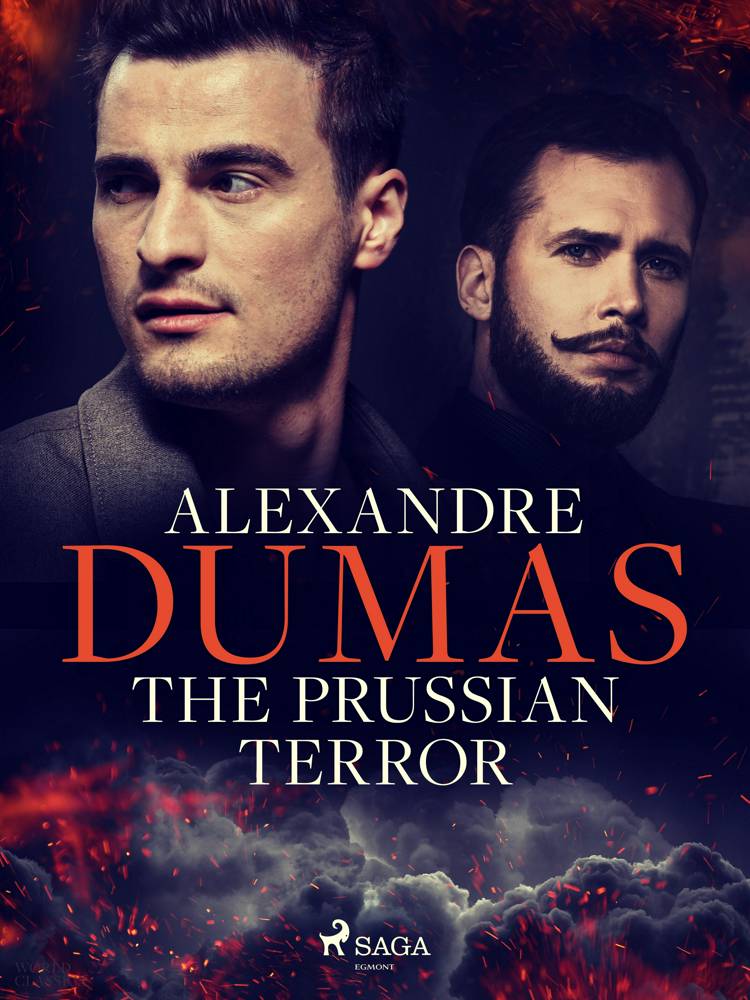 Set during the war between Austria and Prussia in 1866, ‘The Prussian Terror´ is a gritty, historical adventure novel.

While the story graphically describes the horrors and effects of the conflict, it primarily focuses on the friendship between two soldiers.

As their fortunes unfold, we find out more about their romantic entanglements and watch as the war threatens to destroy their kinship.

Packed with historical and military detail, this is essential reading for those with an interest in the period as well as fans of Dumas who want to read beyond his better-known works.

Alexandre Dumas (1802 – 1870) was one of the most popular French authors and playwrights of the 19th Century. After the death of his father, Dumas travelled to Paris where he eventually decided to work in the theatre. He first came to public attention at the age of 27 with his first play, ‘King Henry III and his Courts.’After a succession of successful stage plays, Dumas turned his hand to writing novels. Many of these were serialised in newspapers, such as ‘La Comtesse de Salisbury; Édouard III,’ and ‘Le Capitaine Paul.’ Many of Dumas’ later works have been hailed as timeless classics and adapted for television and the silver screen, such as ‘The Three Musketeers’, starring ‘Lord of the Rings’´ Orlando Bloom, and ‘The Count of Monte Cristo’, starring ‘Superman’ star, Henry Cavill.
expand_more