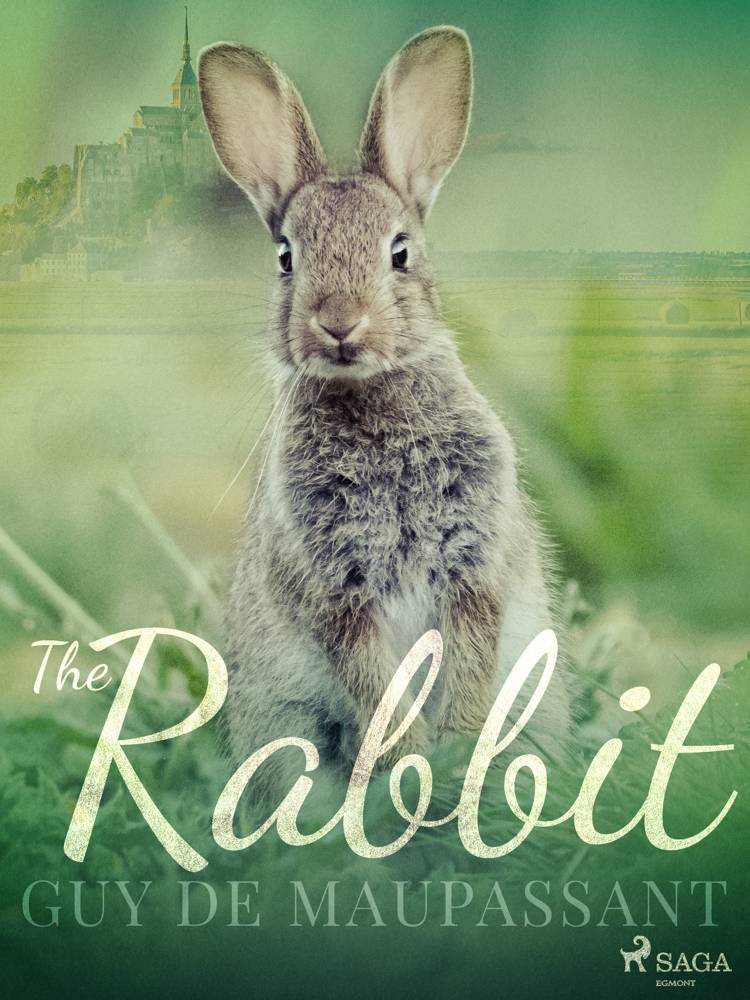 Endnu ingen
anmeldelser
Someone has stolen a big grey rabbit from under the mayor’s nose, and suspicion immediately falls on the loafer Polyte. Mayor Lecacheur immediately sends the gendarmes to find the culprit, and feels that justice is just round the corner. However, the gendarmes find Polyte under the bed of Severin the farmer, and then the situation grows even stranger and funnier. An entertaining and fast-paced tale, ''The Rabbit'' is a simple story, told in an amusing manner that awards its readers with a hilarious twist in the end.Guy de Maupassant (1850-1893) was a famous French writer, best known as one of finest practitioners of the short story. Master of style and dramatic narrative, Maupassant’s stories are mainly interested in the relationships between men and women, often found at the crossroads of life. One of his greatest influences was Gustave Flaubert, who introduced him to some of the central names of the time such as Emile Zola, Henry James, and Ivan Turgenev. Some of his best known works include the novels ''Bel Ami'' and ''Une Vie'', more than 300 short stories, travel books, and even an attempt at poetry.
expand_more