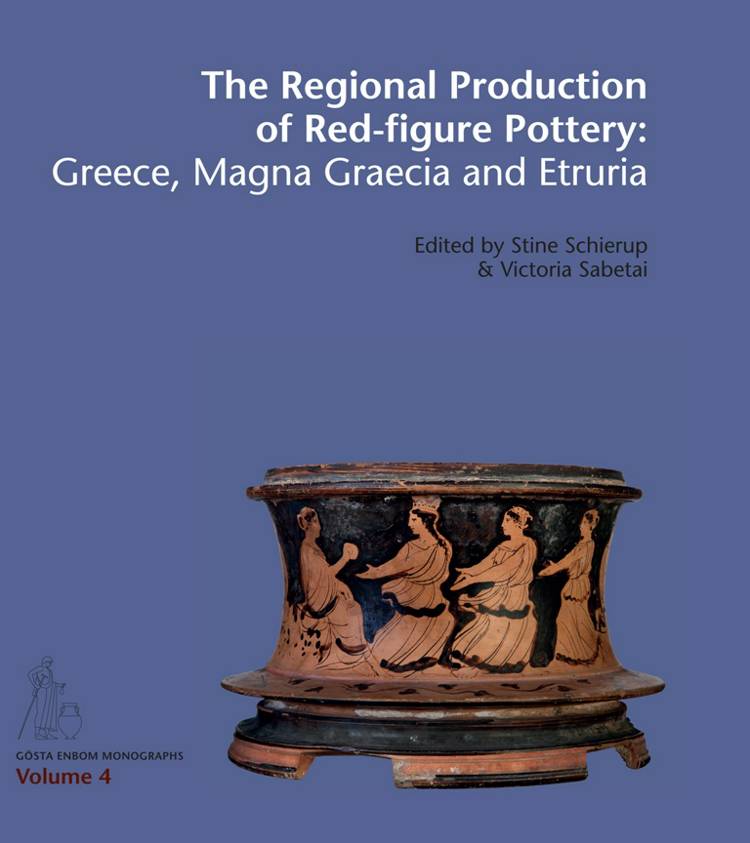 In the latter part of the fifth century BC, regional red-figure productions were established outside Attica in regional Greece and in the western Mediterranean, propelled by the impact of the art of Attic vase-painting. This Collection of papers addresses key issues posed by these production centres. Why did they emerge? To what degree was their inception prompted by the emigration of Attic craftsmen in the context of the weakened Attic pottery market at the onset of the Peloponnesian War? How did Attic vase-painting influence already existing traditions, and what was selected, adopted or adapted at the receiving end? Who was using red-figure in mainland Greece and Italy, and what were its particular functions in the local cultures?
These and more questions are addressed here with the presentation not only of syntheses, but also primary publication of much newly discovered material. Regional production centres covered include those of Euboea, Boeotia, Corinth, Laconia, Macedonia, Ambracia, Lucania, Apulia, Sicily, Locri and Etruria.
expand_more