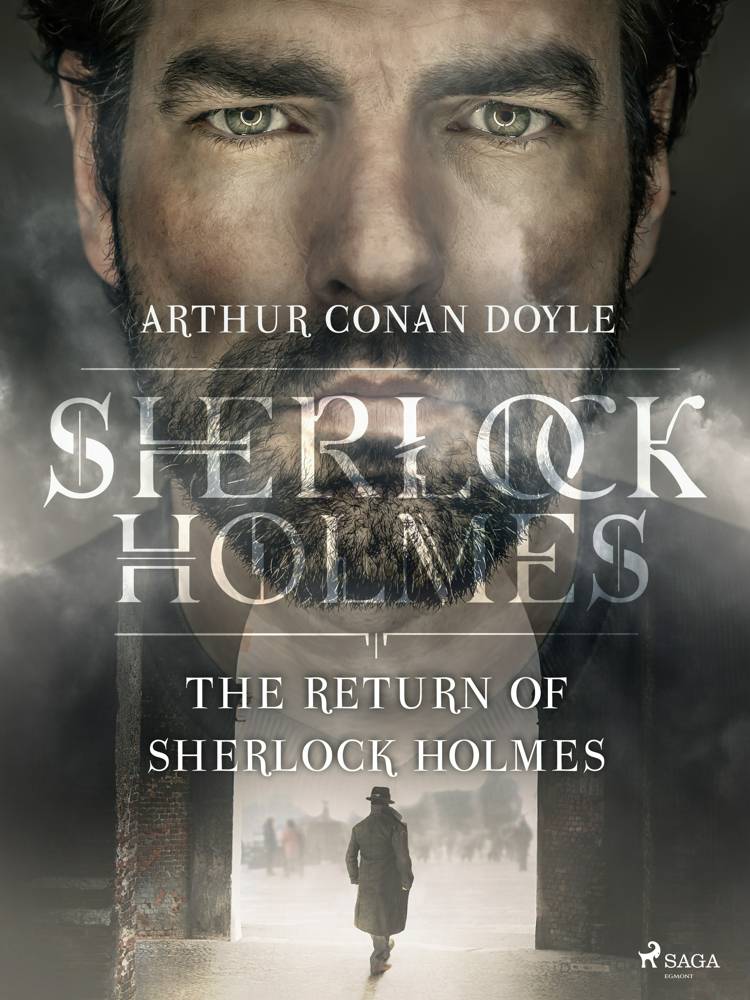 Endnu ingen
anmeldelser
Dr. Watson is still in mourning, when his best friend, presumed dead till now, appears in his office. And thank God he is back – for there is work to be done, and Scotland Yard is in dire need of a helping hand. ''The Return of Sherlock Holmes'' comprises 13 detective stories where our characters have to solve difficult puzzles, outsmart intelligent criminals, or find the missing piece in complicated mysteries. It is a strongly emotional collection of fast-paced narration and breathtaking escapades. Recommended to fans of the genre.Sir Arthur Conan Doyle (1859-1930) was born in Scotland and studied medicine at the University of Edinburgh. After his studies, he worked as a ship’s surgeon on various boats. During the Second Boer War, he was an army doctor in South Africa. When he came back to the United Kingdom, he opened his own practice and started writing crime books. He is best known for his thrilling stories about the adventures of Sherlock Holmes. He published four novels and more than 50 short-stories starring the detective and Dr Watson, and they play an important role in the history of crime fiction. Other than the Sherlock Holmes series, Doyle wrote around thirty more books, in genres such as science-fiction, fantasy, historical novels, but also poetry, plays, and non-fiction.
expand_more