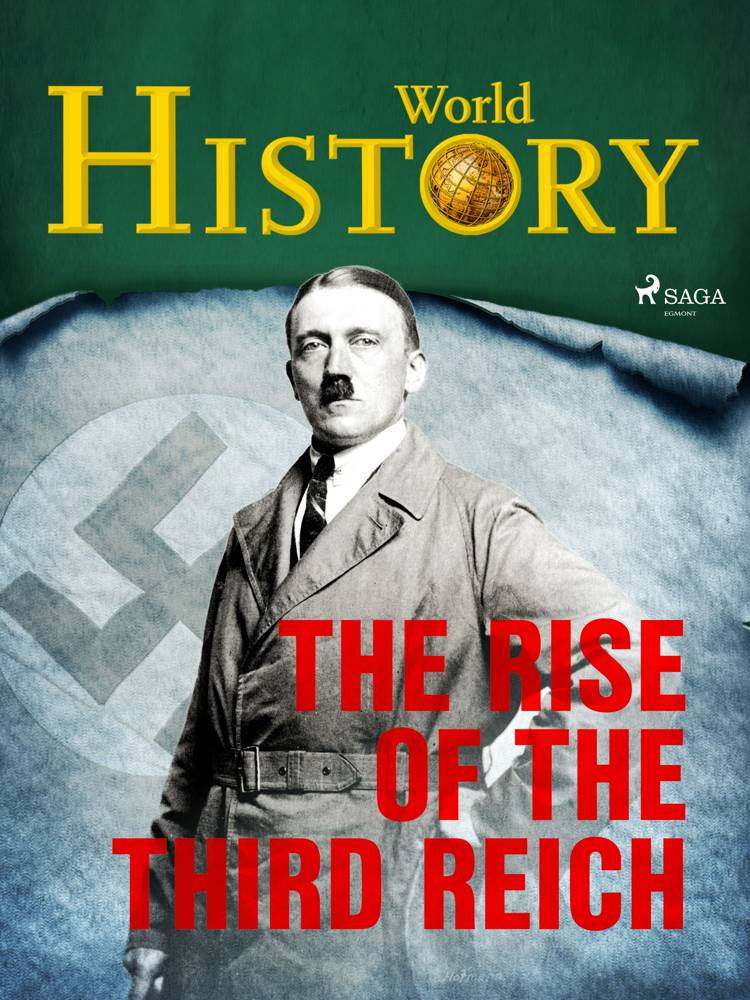 The Rise of the Third Reich af World History

The name Adolf Hitler – even half a century after the fall of the Third Reich – continues to evoke disgust, contempt and astonishment. How was it possible for an amateur painter to seduce an entire people? How could he – from an insignificant party with 55 members – create a mass movement of millions? You will find the answers to these questions in this book. You will get the story about the customs officer’s son from Branau who built the Nazi movement and brainwashed the German people into acting out his grotesque fantasies. With violence and with fear. With ice-cold cynicism. And not least with extraordinary oratorical skills.

The truth about Nazi Germany is, however, much more than the story about the twisted mind of a single man. It is the story of an entire population who let themselves be seduced and chose to ignore murder and persecution and, ultimately, willingly followed their Führer into the most brutal and devastating war in history.World History invites you on a fascinating journey to bygone eras, allowing you to explore the greatest events in history. Take a trip back in time - to the frontlines of World War 2, to the Viking raids, and the religious rituals of ancient Egypt. World History is for everyone who would like to know more about the exciting and dramatic events of the past.
expand_more

The Rise of the Third Reich
af World History

The Rise of the Third Reich
af World History