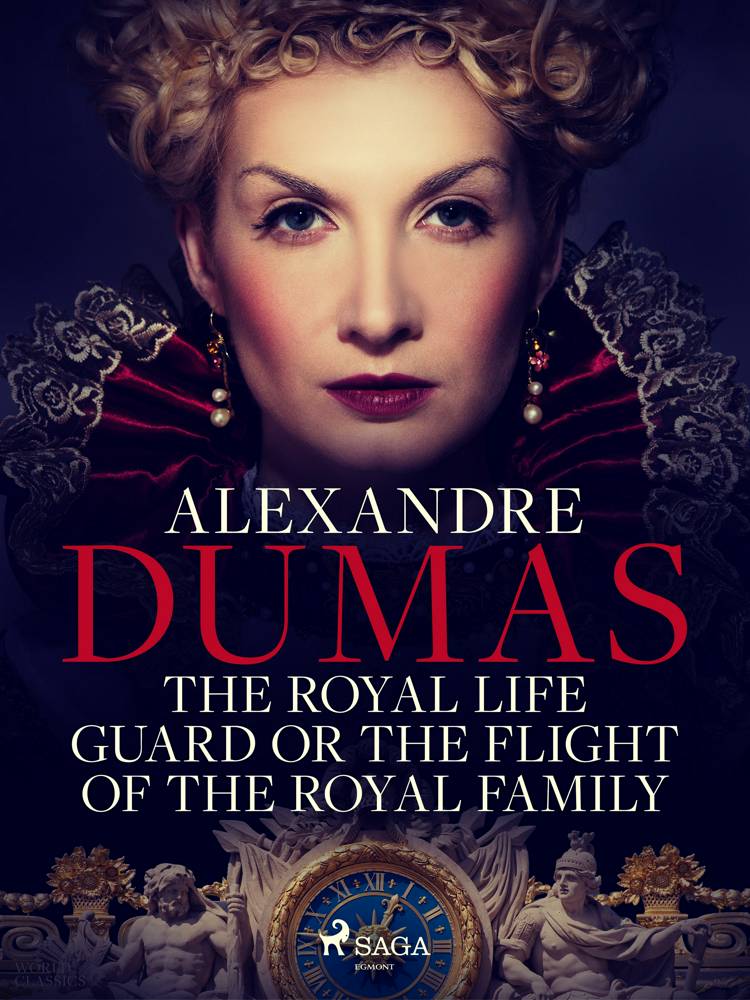 A seamless blend of fact and fiction, ‘The Royal Life Guard, or The Flight of the Royal Family’ tells the story of the downfall of the French Monarchy.

Set during the French Revolution, this novel paints Marie Antoinette as the villain of the piece.

By comparison, King Louis XIV is depicted as an accommodating monarch with his people’s interests at heart.

Historians will know the outcome of this thrilling tale but, even so, will find it fast-paced and brimming with intrigue and conspiracy.

The adventure-packed narrative is supported by historical observations and Dumas’ rapier-sharp political knowledge.

A superb read for those new to his work and for those who want to read beyond the romantic romps of ‘The Three Musketeers.’Alexandre Dumas (1802–1870) was one of the most popular French authors and playwrights of the 19th Century. After the death of his father, Dumas travelled to Paris where he eventually decided to work in the theatre. He first came to public attention at the age of 27 with his first play, ‘King Henry III and his Courts.’After a succession of successful stage plays, Dumas turned his hand to writing novels. Many of these were serialised in newspapers, such as ‘La Comtesse de Salisbury; Édouard III,’ and ‘Le Capitaine Paul.’Many of Dumas’ later works have been hailed as timeless classics and adapted for television and the silver screen, such as ‘The Three Musketeers’, starring ‘Lord of the Rings’´ Orlando Bloom, and ‘The Count of Monte Cristo’, starring ‘Superman’ star, Henry Cavill.
expand_more