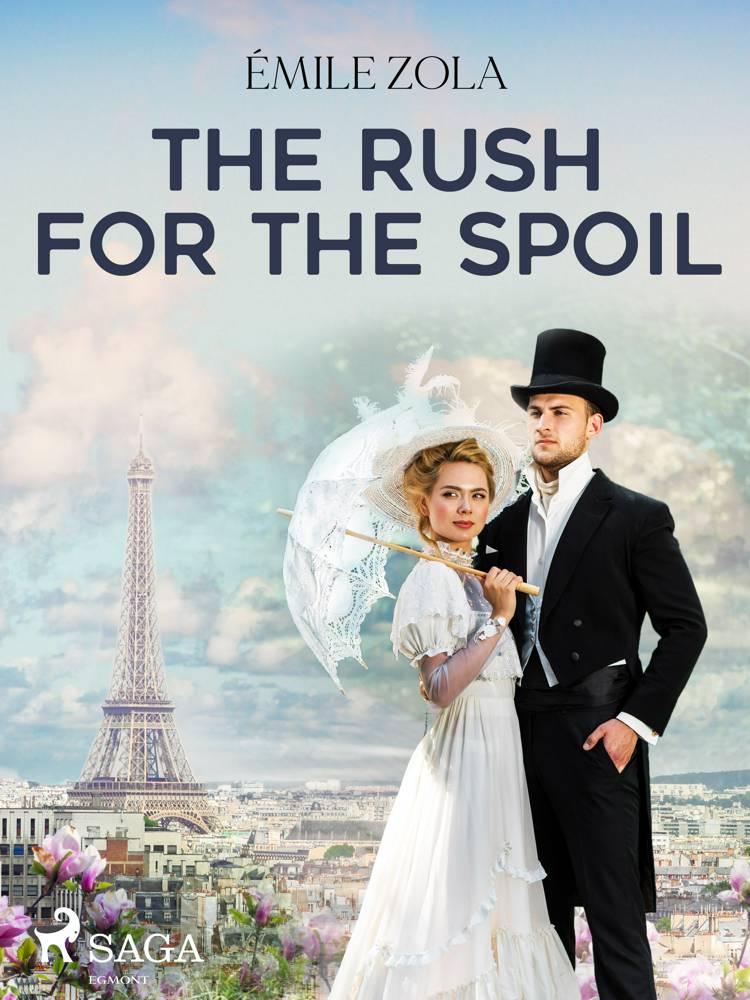 The Rush for the Spoil af Émile Zola

'The Rush for the Spoil' is the second novel in Zola’s 'Les Rougon-Macquart' series. It is set in Paris during the reign of Napoleon III and focuses on the modernization and evisceration of the ancient city.

Aristide Rougon leaves the countryside for the city in order to climb the social hierarchy and improve his financial conditions - but what lengths is he wiiling to go? It is in this artificial world at the turn of the 20th century where Aristide’s wife Renne steps in, a diametric opposite personality to her husband.

Depicting the greed of its main characters combined with their cynical attitudes, this is a dark, disturbing yet highly engaging read with an ironic and chilling finale.

It's an example of Zola at his best: prose that is strong and compelling yet poetic and atmospheric, as well as psychologically complex characters - Zola's hallmark social critique and a heavy dose of sensationalism. Acclaimed writers that cite Zola among their main influences include Tom Wolfe, Truman Capote, and Gay Talese. Émile Zola (1840-1902) was a French novelist, journalist, and playwright, and one of the most important representative of French naturalism. His literary topics include violence and its repercussions, alcoholism, and the problems within the family unit. Zola was nominated twice in the first two instances of the Nobel Prize in Literature.
expand_more

The Rush for the Spoil
af Émile Zola

The Fortune of the Rougons
af Émile Zola

The Fat and the Thin
af Émile Zola

The Rush for the Spoil
af Émile Zola