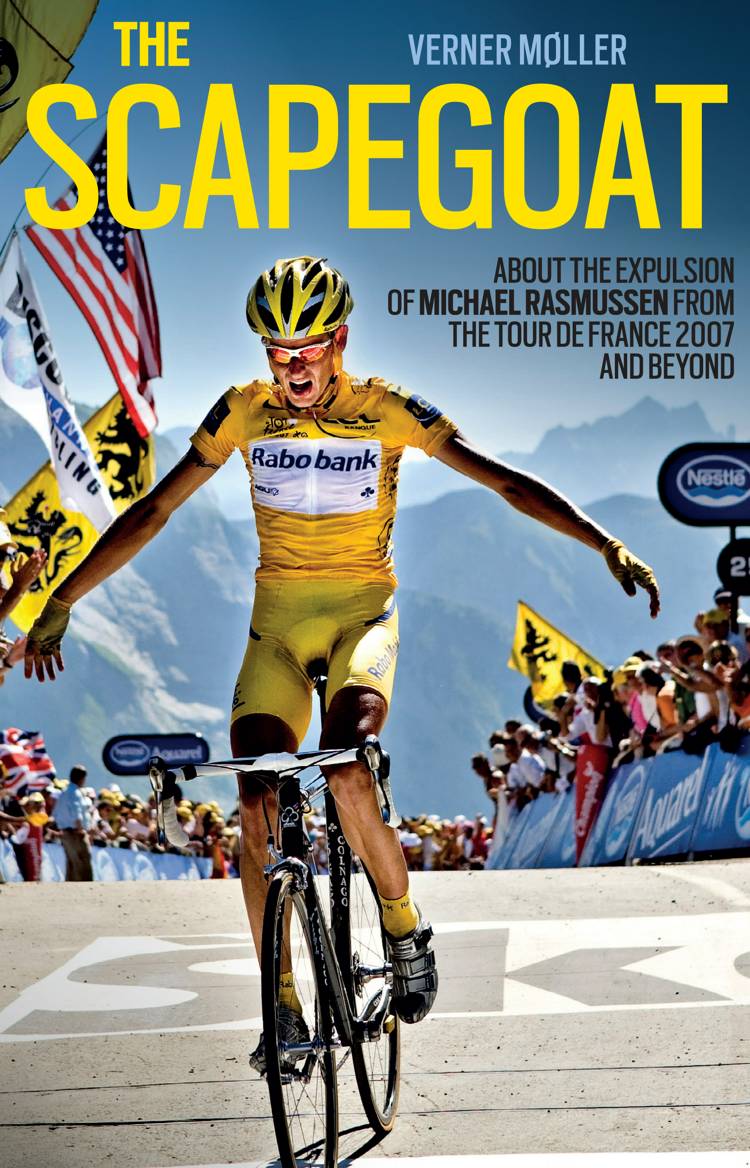 Michael Rasmussen was close to winning the Tour de France 2007 when his team Rabobank decided to take him out of the race. This was a consequence of a press campaign without precedence in the history of sport. When it was leaked to the press that Michael Rasmussen had received warnings from the anti-doping authorities for whereabouts rule violations the media ran with the story as if Rasmussen had been cought doping.
The Scapegoat, written by Professor of Sports Studies Verner Møller, demonstrates that Michael Rasmussen was not expelled from the Tour on sporting grunds. The book is an uncompromising uncovering of a sports system and an anti-doping campaign driven by an ungraceful mix of fair play promotion and business interests.
expand_more