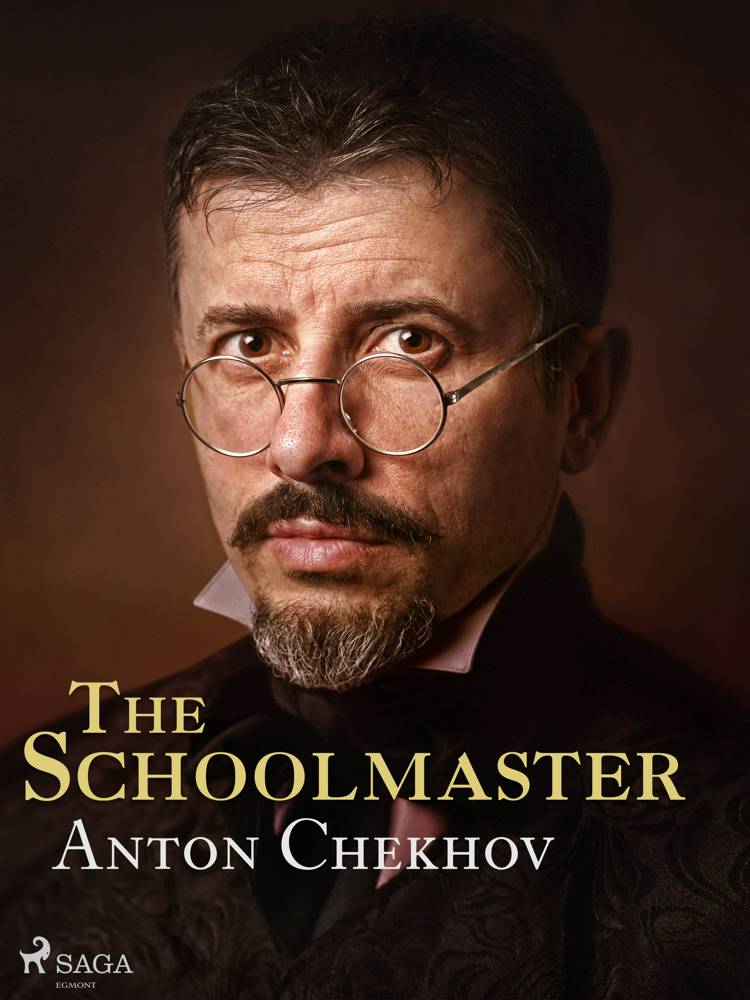 Endnu ingen
anmeldelser
Fydor Lukitch Sysoev has been regarded as the best teacher for as long as he can remember, he cares about his students and never forgets an injustice or mistreatment. However, his confidence and patience are about to be tested by a series of difficult exam questions and an anniversary dinner. ‘The Schoolmaster’ is Anton Chekhov’s take on the value of a good teacher and the powerlessness of ageing. This masterful short story is essential for fans of Orwell, Tolstoy and JD Salinger. A prolific writer of seven plays, a novel and hundreds of short stories, Anton Chekhov (1860 -1904) is considered to be a master of the short story as a genre. His detailed and often miserable descriptions of everyday Russian life speak to his own experiences, and his characters drift between humour, melancholy, artistic ambition and death, no matter their storyline. In his plays, he tends to dramatize and explore social and existential problems, whilst his short stories focus more on the horror present in everyday life, and the mystery that cloaks monotony. The majority of his popular plays, such as ‘Uncle Vanya’, ‘The Seagull’, and ‘A Hunting Accident’ have been adapted into movies, giving fans of his literature a fresh avenue to explore his perspectives.
expand_more

The Lady with the Dog
af Anton Chekhov

B. J. Harrison Reads The Lady With The Dog
af Anton Chekhov