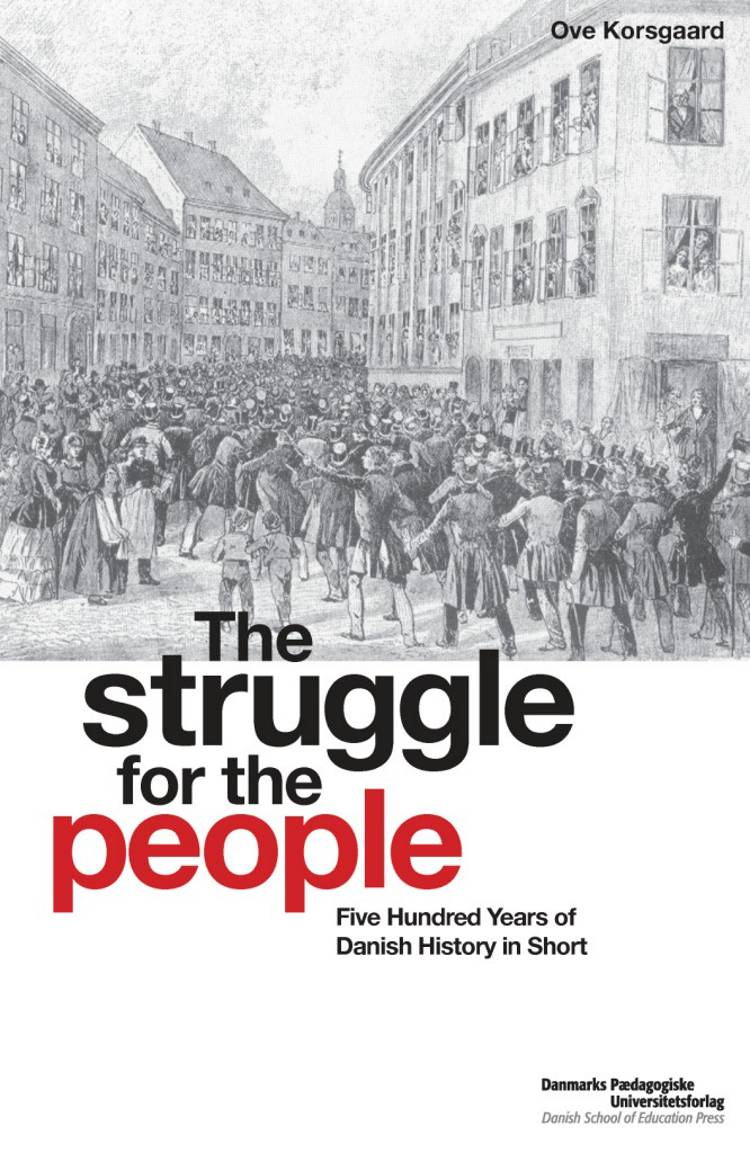 Endnu ingen
anmeldelser
In this book the well-known scholar of democracy Ove Korsgaard examines how the concept people (folk) has changed throughout the Danish history. Interpretations and uses of this notion have had dramatic influence on the building of the Danish society. The struggle for the people is the struggle for power in society. Until The Age of Enlightenment the concept was used to categorize subjects. Later the notion became a revolutionary key concept. In other words it is a crucial question whether we understand people as a political, a cultural or a social category.The book is aimed at teachers of Danish history and foreign language students, but anyone who wants a quick overview of Danish history throughout the last 500 years will profit by this book.
expand_more

The Struggle for the People
af Ove Korsgaard

The Struggle for the People
af Ove Korsgaard