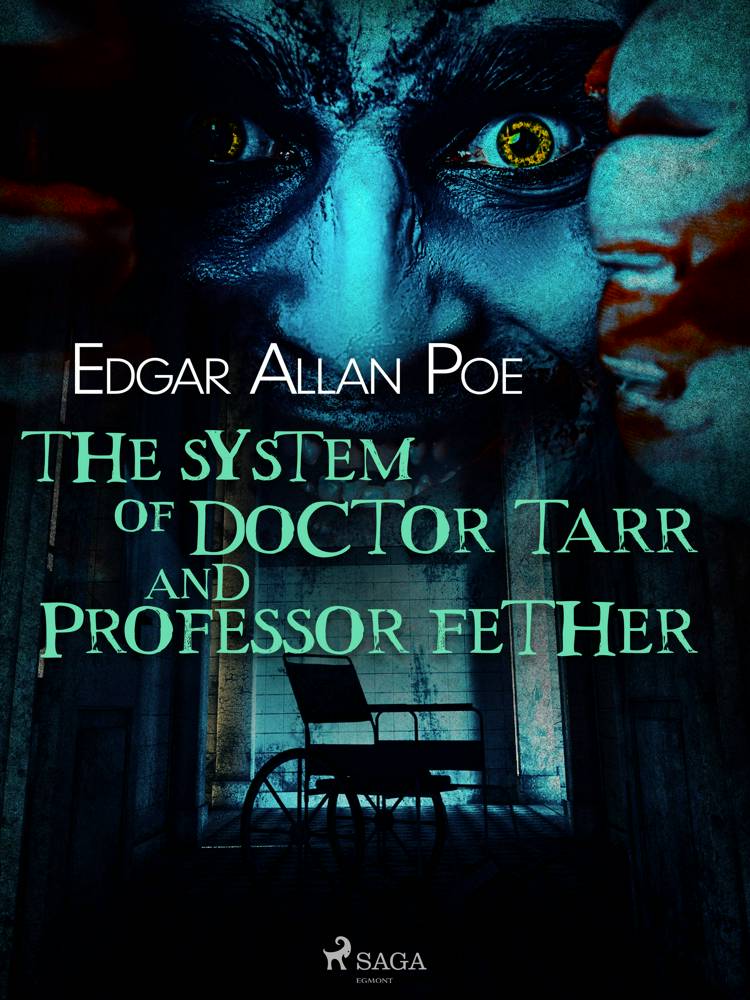 Endnu ingen
anmeldelser
A dark comedy, threaded through with an unsettling plot twist, ''The System'' follows a bumbling narrator through a tour of a mental institution in southern France. The peculiar Monsieur Maillard, architect of this institution, hosts his visitor to a most peculiar evening with the most unusual guests. The Monsieur and his extraordinary host of friends, provide an evening of unsettling, haphazard and absurd company, full of strange happenings, beautifully described through Poe's eye for detail. Poe's flair for the absurd and hilariously satirical shines bright in this short story, as evidenced by the numerous adaptations that have followed, most notably 2014s ''Stonehearst Asylum'' starring Kate Beckinsale and Sir Michael Caine.Edgar Allan Poe (1809-1849) is a titan of literature. Most famous for his poetry, short stories, and tales of the supernatural and macabre, his body of work continues to resonate to this day. Poe is widely regarded as the inventor of the detective genre and a contributor to the emergence of science fiction, dark romanticism, and weird fiction. His most famous works include ''The Raven'' (1945), ''The Black Cat'' (1943), and ''The Gold-Bug'' (1843).
expand_more