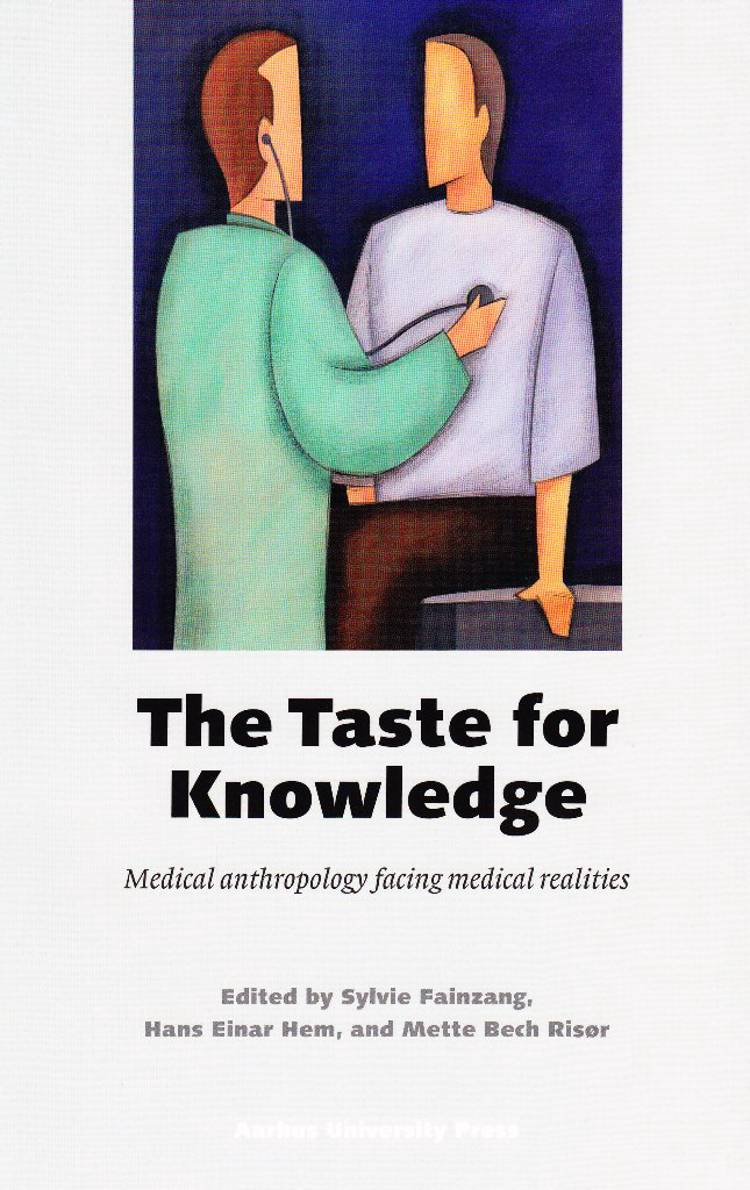 Endnu ingen
anmeldelser
''The Taste for Knowledge: Medical anthropology facing medical realities'' demonstrates how medical anthropology is becoming increasingly important in the fields of medical research and public health. ''The taste for knowledge'' is precisely what readers of this book will come to share with the authors, who examine some of the major issues in medical anthropology today. In this volume, a group of international researchers reflect, for example, on the way anthropology faces and deals with interdisciplinarity in its encounter with medicine and doctors; the new medical realities and patient strategies that exist in changing medical systems; and the interactions between practice, power and science. The book will not only appeal to clinicians/practitioners, anthropologists in general and all those engaged in the interface between medicine and anthropology, but will also be a valuable tool for students of medicine and anthropology who have a special interest in the social realities and interdisciplinarity of health and illness. Edited by Sylvie Fainzang, Hans Einar Hem and Mette Bech Risør
expand_more