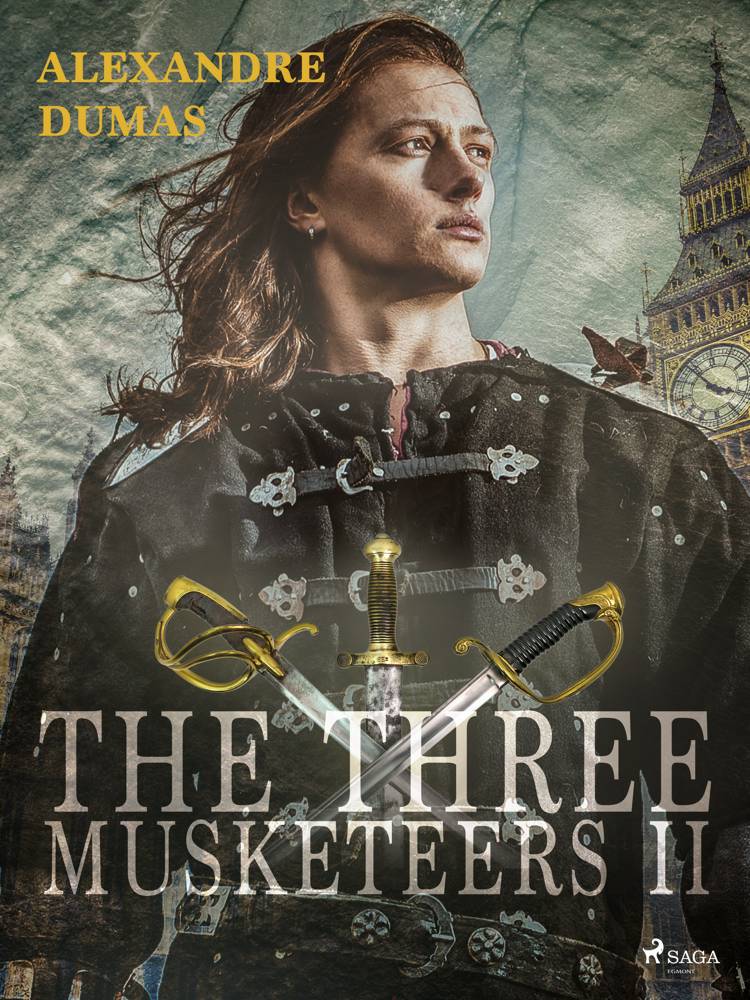 France’s fate hangs in the balance! In this second part of Dumas’ classic, our heroes must race across Europe to save the day.

It all begins with Queen Anne of France, who is having an affair with the English Duke of Buckingham. Hoping to expose the tryst, and thereby enrage King Louix XIII into declaring war, Cardinal Richelieu plans a ball. He suggests the Queen wear a necklace that the King gifted her. But the necklace is with Buckingham. The Musketeers’ mission is to bring back the jewellery, doing battle with agents of the Cardinal along the way.

It’s a breathless adventure, set across 17th Century Paris, Calais, and London. And this volume also introduces D’Artagnan’s infatuation with the mysterious Milady.Alexandre Dumas (1802 - 1870) was a hugely popular 19th century French writer. Born of mixed French and Haitian heritage, Dumas first rose to prominence in Paris as a playwright, but later gained international fame with his historical fiction. Often co-authored with other writers, these stories wove together swashbuckling adventure, romance, and real events from France’s past. Among the best known are ''The Three Musketeers'', and its sequels ''Twenty Years After'', and ''Le Vicomte de Bragelonne: Ten Years Later''. Set across four decades, this trilogy follows the rise of the dashing D’Artagnan—from hot-headed soldier to trusted captain under Louis XIV. Dumas’ other novels include ''The Count of Monte Cristo'' and ''The Black Tulip''. His works have been adapted into more than 200 movies, including The Man in the Iron Mask starring Leonardo DiCaprio.
expand_more