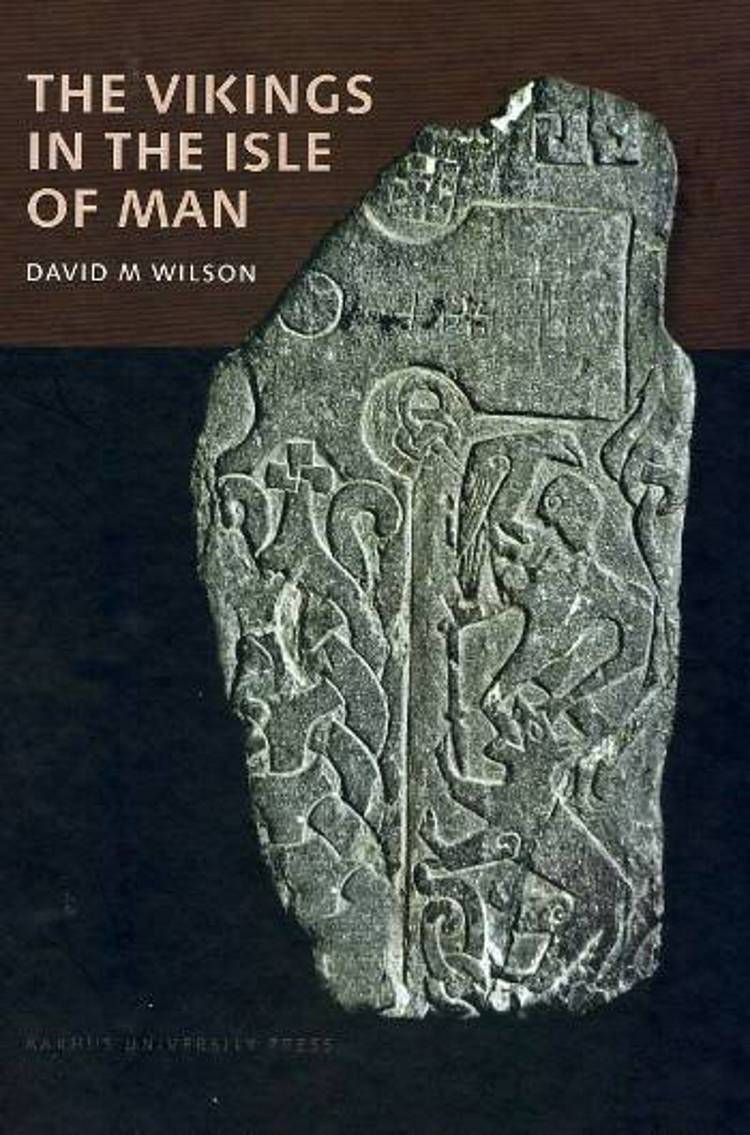 The vikings in the Isle of Man af David M. Wilson

The Isle of Man provides a microcosm of Viking settlement in the West. Set in the northern part of the Irish Sea, it was a major player in the economic and political life of this Norse region from the beginning of the tenth century until the end of the Scandinavian overlordship of the Hebrides and the Man in the middle of the thirteenth century.

This book presents, for the first time, for both specialist and general reader, a major survey of the Island in the period from the early tenth century to the middle of the eleventh century. The rich archaeological material - pagan grave-goods, silver-treasures, headland fortifications, farm-sites, inscribed and carved Christian memorial stones - and the wealth of evidence provided by runic inscriptions, place-names and institutions, provide a unique picture of a vibrant society striving to be ever more politically and economically powerful. The story tells of the gradual change from paganism to Christianity and of the absorption of a native population into a society dominated by incoming land-owners and a king owing allegiance to Norway.
expand_more

The vikings in the Isle of Man
af David M. Wilson

The vikings in the Isle of Man
af David M. Wilson