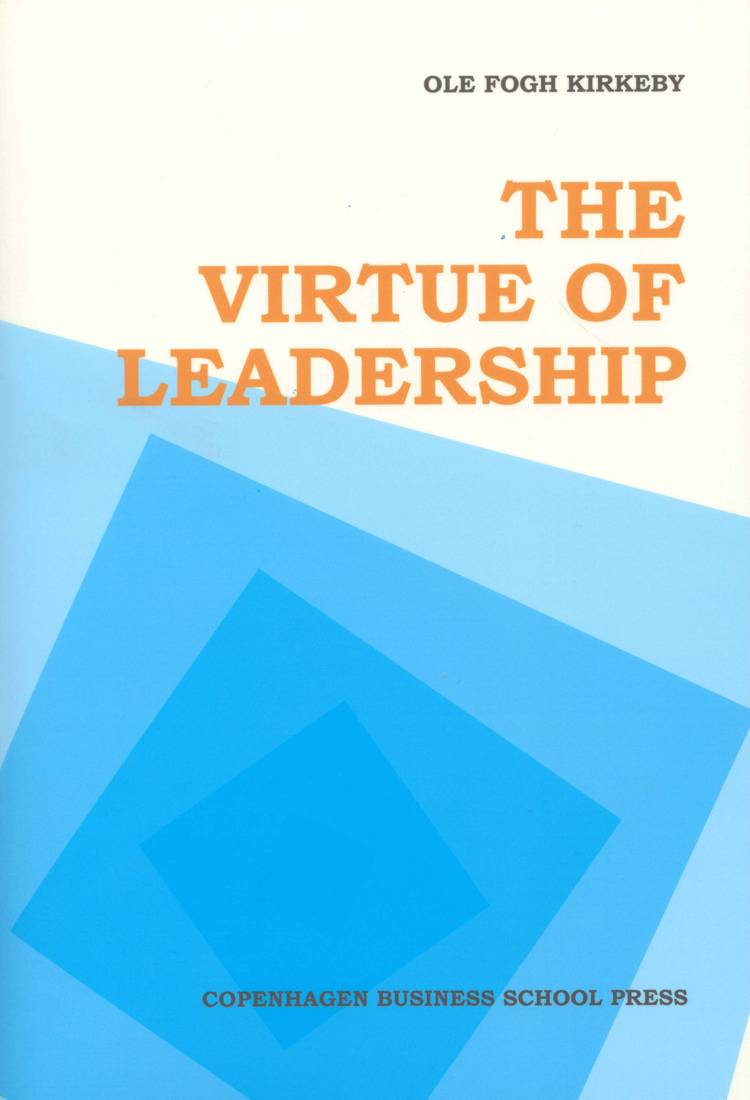 Endnu ingen
anmeldelser
Managers' resistance to the burden of leadership may also stem from a deeper source, namely, their inability to see the point of leadership. ''What good is leadership?'' managers might well ask, and when we look around today's organizations, we can't really blame them. This book is nonetheless an attempt to change this attitude. It is an attempt, first, to argue for the idea of leadership as such and, next, to provide a sense of the particular qualities of a good leader. It is about both the virtue and the virtues of leadership. Its perspective can be summarized in the image of what the baroque philosophers called the Mirror of the Prince. It is also a ''protreptics'' in the classical Greek sense, an injunction to the leader that he must take his life seriously, both as a leader and as a human being. It is an ''encheiridion'', a little handbook or manual that guides the way to being who one is.
expand_more