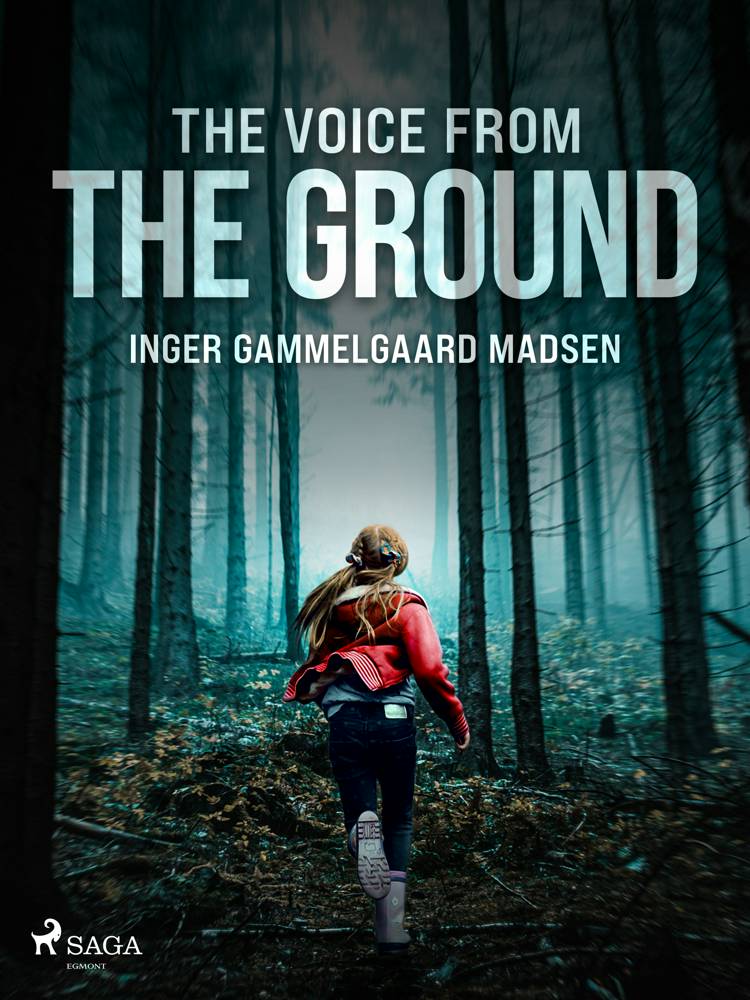 The Voice From the Ground af Inger Gammelgaard Madsen

A child gone missing, a police officer plagued by his past, and an interesting case waiting to be solved...

Following an argument with her older brother, 7-year-old Lilly Danielsen takes the family dog for a walk. But when she doesn't return home, her mum starts to worry. Has she not returned because of lingering anger, or has something more sinister happened to her?

American police officer Mason Teilmann is enjoying a more relaxing job at the Central and West Jutland Police than he did back in his native New Orleans, where he worked as a Child Homicide Detective.

However, he is still haunted by spectres from his past, even though his Danish wife has tried her best to help him move on. When he is assigned the case of Lilly Danielsen's disappearance, he ends up needing all his US training and experience. But unpleasant memories are still creeping back in...

The first novel in the series, ´The Voice From the Ground´ is a captivating read and is ideal for fans of Karin Slaughter, Tess Geritsen, and Ian Rankin.Inger Gammelgaard Maden is a prolific Danish crime writer, most famous for her Rolando Benito detective series. She has always been creative and was a graphic designer before returning to her first love, writing. Deeply fascinated by police work and forensics, crime fiction was a natural progression, and true crime events inspire all her stories. The 'Teilmann' series was picked as an Audible Original title and published in four languages.
expand_more

The Voice From the Ground
af Inger Gammelgaard Madsen

The Voice From the Ground
af Inger Gammelgaard Madsen