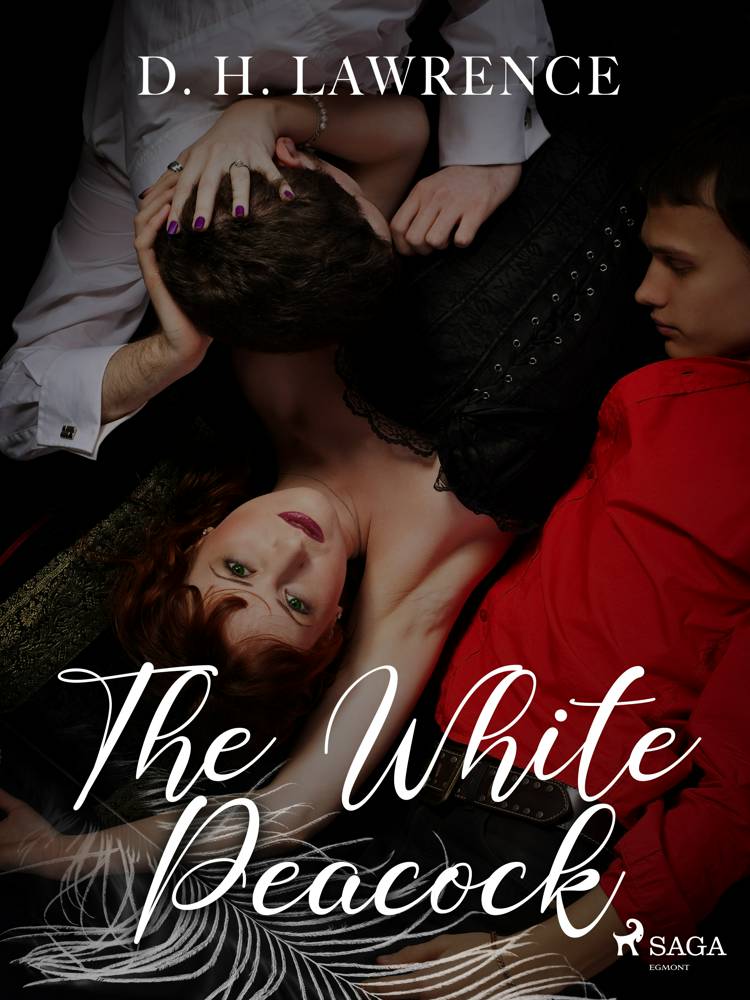 Set in a rural countryside town in late Victorian England, this a story of love, relationships and attraction.

A young woman Laetitia (Lettie), finds herself in a love triangle with two suitors, a young farmer named George Saxton and Leslie Temple, a son of a mine-owning family. Torn between her attraction to one and the prospects offered by the other, she makes a decision that will profoundly impact all characters in the years to come.

The story is narrated by Cyril Beardsall, Lettie’s brother and a friend of one of her suitors. His observations provide readers with an insight into Victorian life, from women’s fashions, home décor and issues of the day, to the local landscapes and insights into English society leading up to the Second World War.

This is D.H. Lawrence’s first novel and is often described as a biographical snapshot of his youth. It also foreshadows the brilliance he was known for in his later works. The story examines relationships between men and women and the expectations set upon them by society.

For fans of F. Scott Fitzgerald, Richard Yates and Bernhard Schlink. David Herbert Lawrence (1885-1930) was an English novelist, poet and playwright. Regarded as one of the most influential writers of the 20th century, he published many novels and poetry volumes during his lifetime. His works include ''Sons and Lovers'', ''The Rainbow'' and ''Women in Love''. He is best known for his infamous ''Lady Chatterley’s Lover'' a graphic and highly sexual novel published in Italy in 1928. It was banned in the United States until 1959 and in England until 1960.
expand_more