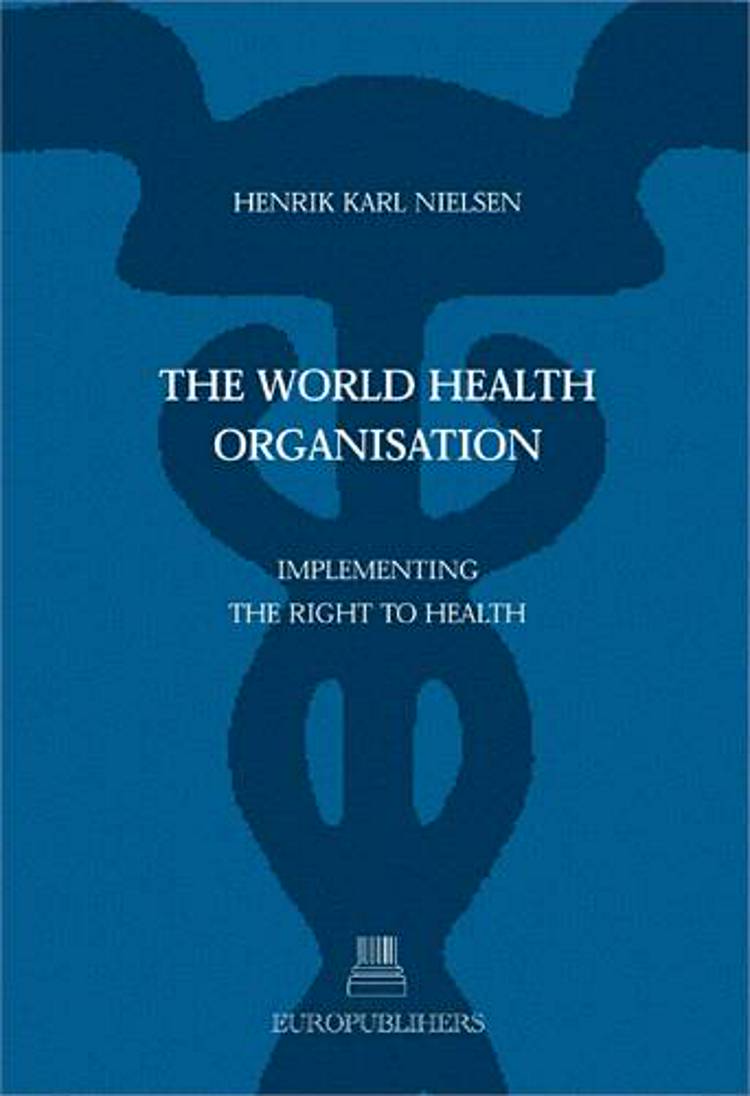 On the threshold of the new millennium the work of the WHO remains vital and controversial. During its more than 50 years of existence the WHO has achieved major and remarkable results including the global eradication of smallpox. The agenda of the 52nd World Health Assembly in 1999 reflects some of the problems facing the WHO in the immediate future. The Assembly inter alia adopted Resolutions on the rolling back of Malaria and the eradication of Poliomyelitis. On the other hand the list of Resolutions also comprises action against Man made health problems, including the preparation of a Framework Convention on Tobacco Control.

1998 marked the 50th Anniversary of both the WHO and the Universal Declaration of Human Rights. Different from the Universal Declaration, the interest among international lawyers towards the WHO has been very limited. This may be due to the fact that the work of the WHO has not been characterised by a higher degree of standard setting. However, the major results achieved by the WHO in its first 50 years of existence contribute significantly in fact to the realisation of the right to health. This right has been subject to a limited analysis from a legal point of view.

This book analyses the statutory basis of the work of the WHO and the interrelationship between the work of the WHO and the realisation of the right to health. Particular attention is paid to Article 12 of the International Covenant on Economi, Social and Cultural Rights. The book, thus, analyses a number of fields of international law which have until now been relatively untouched.
expand_more