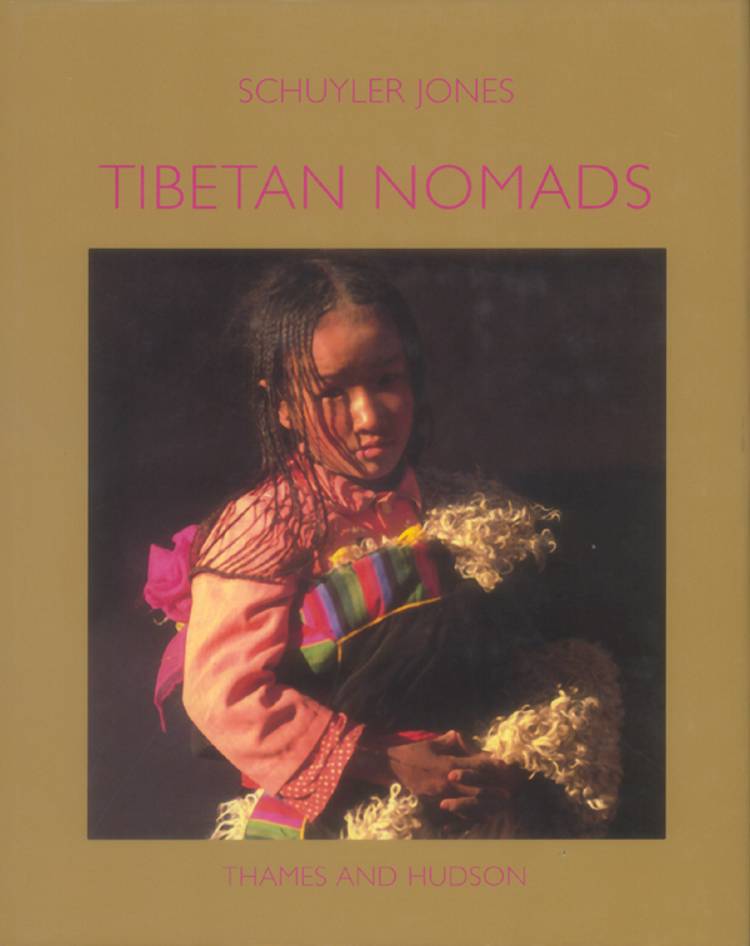 Endnu ingen
anmeldelser
The nomads of Tibet inhabit the vast elevated uplands of innermost Asia, pitching their tents on the Chang Tang plateau between the Himalayas on the South and the Gobi Desert in the North. This region, remote even by Asian standards, was long closed to the outside world, its approaches guarded by high ramparts of snow-covered ranges, inhospitable deserts, and the fiercely independent Tibetan people. The few western travellers who reached Tibet in the 18th and 19th centuries wrote brief accounts of the nomads, but little of substance was known about Tibetan nomadism until the late 19th and early 20th centuries. The first detailed studies were not carried out until the 1930s. The Third Danish Expedition to Central Asia (1947-1955), led initially by Henning Haslund-Christensen, was an ambitious undertaking which put scientists in the field in Afghanistan, Pakistan, and India for extended periods of fieldwork. The plan included a move on to China and Mongolia in 1949 for two years of further fieldwork, but Haslund-Christensen died in Kabul in September 1948 and the Chinese invaded Tibet in the Autumn of 1950, putting an end to all field studies in those areas for years to come. One of the members of the Third Danish Expedition was the anthropologist HRH Prince Peter of Greece and Denmark. Prevented from proceeding to China by the rapidly unfolding political events there, he established a base in Northern India from which he could continue his studies of Tibet and where he could acquire collections for the National Museum of Denmark in Copenhagen. It is largely thanks to Prince Peter’s efforts that today the Museum contains one of Europe’s largest and finest collections of Tibetan arts and crafts. These, together with the Museum’s Tibetan artefacts from other sources, are catalogued in this present volume. This book is, however, much more than an illustrated catalogue; it provides an account of a nomadic way of life which has existed in the high-altitude grasslands of Tibet for centuries and shows how these pastoralists survive in this hostile environment by livestock herding and trade. Drawing on the observations of travellers and anthropologists over the past 100 years, it shows the complex social and economic relationships and technical skills which are necessary for survival on the roof of the world. Contents: The land of the Tibetans – High altitude pastoralism and the pastoral nomad economy – Domestic production – Craftwork, tent-making and domestic artefacts – Caravan trade and transport – Riding accoutrements and accessories – Agricultural implements – Equipment for livestock – Weapons, hunting equipment, and armour – Costumes and accessories – Jewellery – dZi beads – Other personal accessories – Tibetan Buddhist images (by Schuyler Camman) with annotations by Schuyler Jones – Other religious objects and related materials – Musical instruments: Temple and lamasery – Appendix: Symbols used on Buddhist objects – Bibliography – Index. Published in 1996 in the series The Carlsberg Foundation's Nomad Research Project. Hardcover with dust jacket. 464 pages. 283 illustrations – 109 in colour – and a map of Tibet. Schuyler Jones, Director of the Pitt Rivers Museum in Oxford, is a distinguished anthropologist who has carried out extensive field research in Central Asia. He has written numerous scholarly articles for publications ranging from the National Geographic magazine to The Journal of Afghan Studies.
expand_more