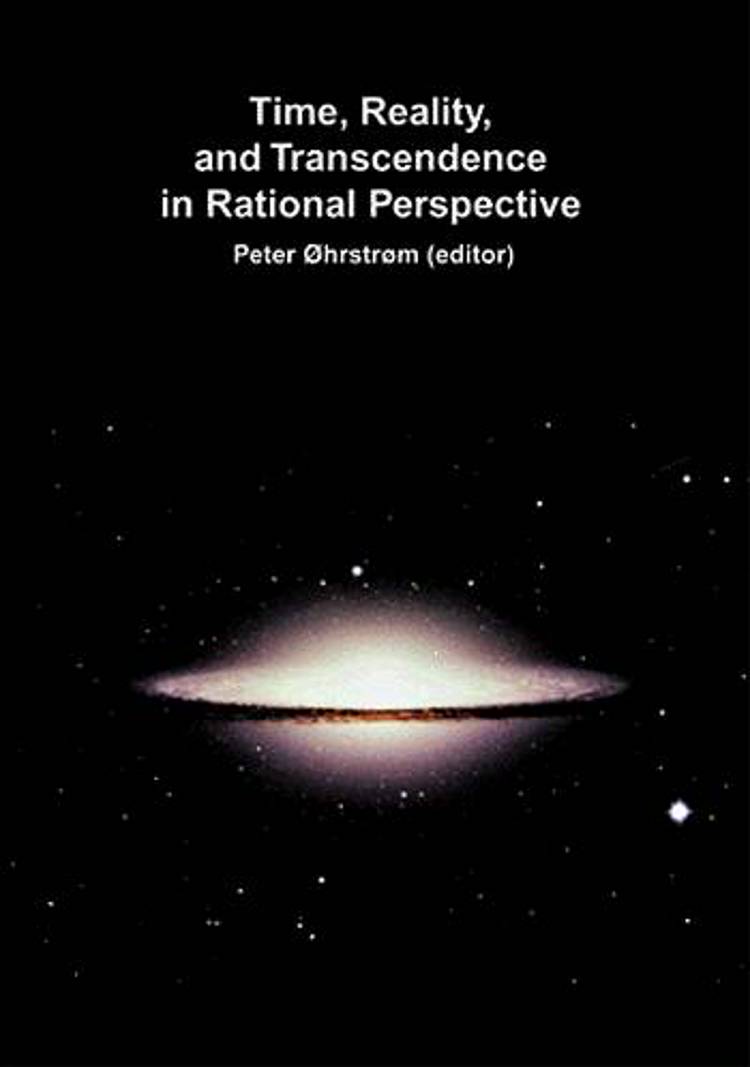 This book deals with the relations between rationality and religious faith. In particular, it takes into consideration various perspectives on the idea of an intellectual approach to the Christian faith.
Some of the key questions in this book will be: Are some world views more rational than others? Is it rational to believe in a transcendent dimension of reality? Is being a theist more rational than being an atheist? Are there limits to what questions we can hope to answer by rational and scientific reasoning and investigation? What role can rationality play in the study of time and reality? How can we settle questions about transcendence and metaphysics?
It is sometimes claimed that rationality and logic are more or less opposed to the very ideas of metaphysics and transcendence. This is, however, not at all the case. On the contrary, notions such as validity and truth very easily give rise to ideas of the transcendent and supernatural.

No final proof of the existence of a transcendent reality can be given. Obviously all the arguments dealing with such problems have to be based on some premises, which may be debated. But this book illustrates that the study of logic, scientific understanding, and various kinds of communication can provide useful insights indicating that it seems rather reasonable to assume the existence of a supernatural or transcendent reality.