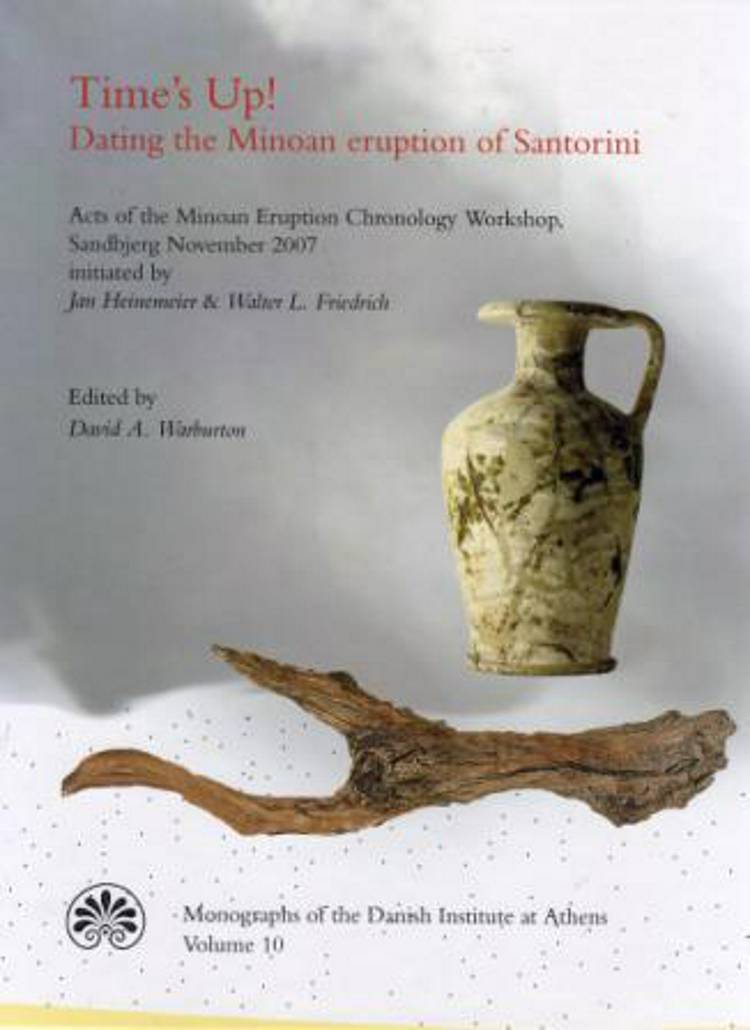 Endnu ingen
anmeldelser
The volcanic eruption of Santorini was the greatest in historical times. Assigned to the Late Minoan IA period, archaeological correlations implied a date late in the 16th century BC. Yet indirect natural science evidence suggested a date in the 17th century. The dating ceased to be indirect when branches of olive trees were found buried in the debris of the eruption. The radiocarbon Accelerator Mass Spectrometry (AMS) dating technique and the intcal04 calibration curve suggested a two-sigma range date between 1600 and 1627 BC. The debate continues; the papers here cover the radiocarbon results, the ice cores, the geology, and the archaeology, offering in-depth access to a controversy linking the natural sciences and the humanities. Aside from volcanologists, it will interest scholars of Bronze Age Aegean archaeology, the chronology of the eastern Mediterranean in the second millennium BC, archaeological methodology, the principles of radiocarbon dating and its application to Bronze Age sources.
expand_more

Time's Up! Dating the Minoan eruption of Santorini
af David A. Warburton

Time's Up! Dating the Minoan eruption of Santorini
af David A. Warburton