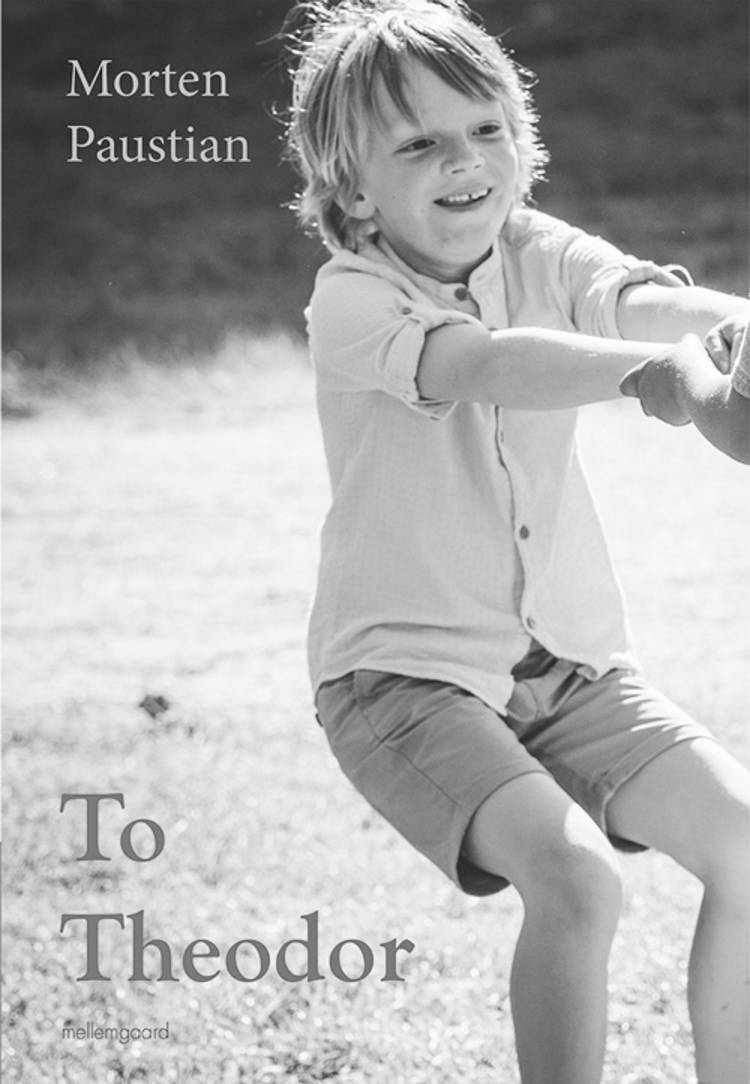 Endnu ingen
anmeldelser
Who do you want to become – a pilot or a passenger? This philosophical tale is about being a father and son together having a deeper conversation about ‘the mind of living’ covering several philosophical themes such as emotions, thoughts, meaning of life etc. The father and son watch how the seagulls are flying around and then suddenly catch a fish from the sea. This act of being creates the opening for a philosophical journey. The journey is about raising the mind, becoming a freedom fighter that search for new places to hunt and flight. Among other things the book is addressing one question – How do we become the legendary Jonathan Livingston? In this book, we are touching a little boy learning the conditions to become a freedom fighter in our time. It becomes a fable about how to convey a long journey from one generation to the next. It illustrates how it is to live together as father and son. Extract from the book‘‘Maybe the meaning of life is to find those people with whom you can fly? We can become freedom fighters without doing battle,’ his friend said. ‘Yeah,’ confirmed the little boy and continued: ‘Or the meaning of life could be to create something that is valuable to other people?’ ‘Good idea,’ his friend said. ‘It could also be to become who you are,’ said the little boy. ‘What do you mean by that? - I am who I am,’ his friend replied. ‘Good for you, but it is not always like that. Do you think that you remain the same person during your whole life?’ the little boy asked. ‘I don’t know,’ his friend said and continued: ‘I don’t even know if I want to be the same person throughout my life. Do you?’ the friend asked. About the writer Morten Paustian (1975) is a Danish philosophical thinker and writer. He has written and published several books and articles within Philosophy, Art and Leadership. He holds two master degrees: MSc in Business Administration and Philosophy, Copenhagen Business School and MSc in International Business, Stirling University. In addition to that, he holds two Executive Doctor degrees from UIBS, Zürich: Executive Doctor of Business Administration and Executive Doctor of Philosophical Leadership Studies.
expand_more