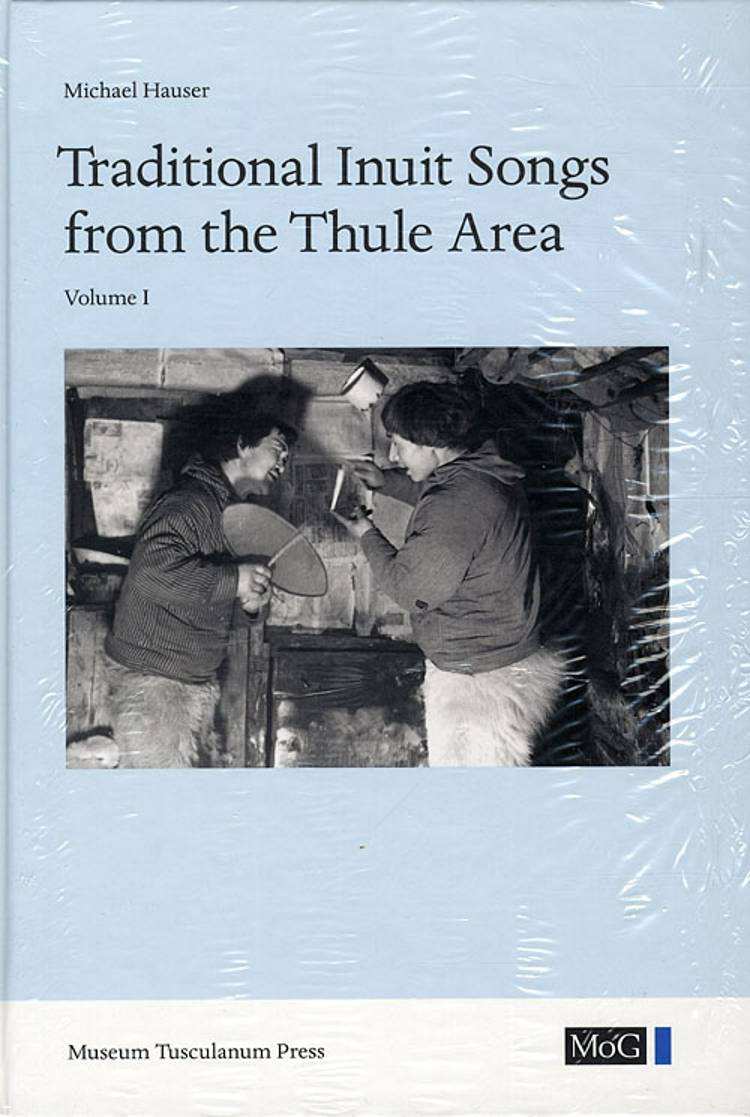 Endnu ingen
anmeldelser
The main aim of this study is to provide a comprehensive description of the song culture of the people of the Thule area, the Inughuit. In 1937 the eskimologist Erik Holtved recorded 134 traditional songs. Transcriptions and scientific processing of that collection constitute the nucleus of this work. The songs are presented and notated in their full length – with drum accompaniment and the texts/singing syllables used – but also with analyses of a representative stanza from each song.

In addition, several other collections are notated and analysed: including recordings from Uummannaq-Upernavik in 1912, from the Copper Inuit areas in 1914-16, Bent Jensen and Michael Hauser’s 1962 recordings from Thule, and from Baffin Island in the 1970s. The study includes historical as well as recent data; the views of the indigenous population; measurable parameters, such as singing methods, drum construction and handling; and factual information about form and melody types derived from the transcriptions. The book is richly illustrated with pictures, photos and music notation, and many songs can be heard on the accompanying CD.

Michael Hauser is an ethnomusicologist. He received the Jacob Gade Prize in 1970 and the Greenland Medal for Meritorious Service ´Nersornaat´ in 2005.
expand_more