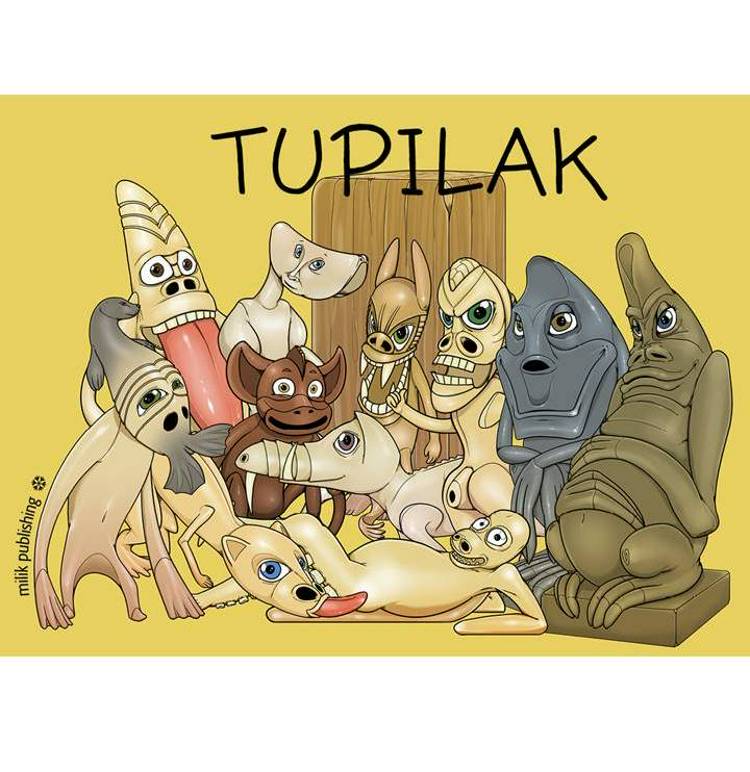 This is a combined story and coloring book for children and adults alike about the Tupilak who are
both fun and creepy characters from the traditional Greenlandic mythology.
In the old days, the Tupilak were dangerous and evil magic. It were made secretly by people using bones from animals and humans, and by things found in the hills. When a Tupilak was ready, it would be directed towards the person on whom you wanted revenge with the intent to kill
.
Today the Tupilak are carved out of animal bone, tooth or soapstone , and
contemporary Tupilak are not dangerous. The only risk you take is that you might become fascinated by Greenlandic mythology.
expand_more