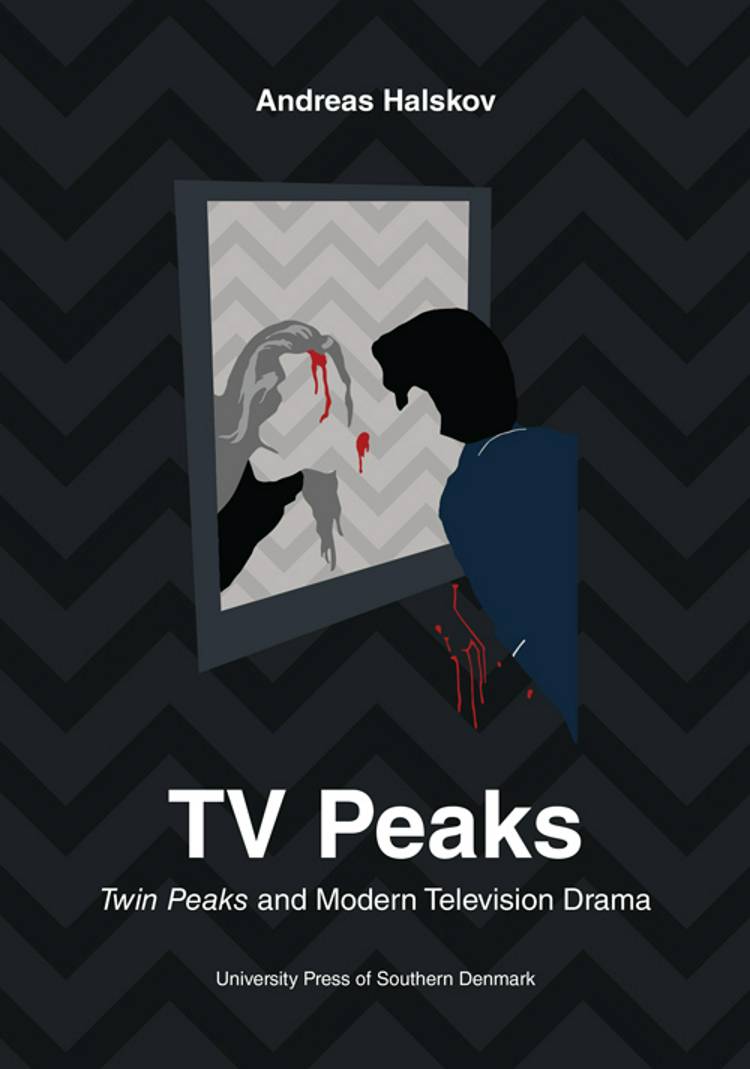 Gennemsnitlig bogifølge 2 anmeldere
In 1990, American television was in the midst of a transition, but three major networks still dominated the American TV landscape: CBS, NBC and ABC. CBS and NBC had a financial stronghold, and ABC was ´languishing in last place.´ The crisis of ABC called for something new, for something that would break the mold and reposition the network. Executives like Robert Iger were willing to take a risk, even if network television was largely conservative, and the willingness to push the envelope made way for a new and edgier type of television drama. Meanwhile, the producer and agent Tony Krantz had talked to David Lynch, the director of Eraserhead (1977) and Blue Velvet (1986), about going into television. This was the beginning of the show Twin Peaks (ABC, 1990-1991), a drama series which was created by David Lynch and Mark Frost, and which would come to push the boundaries of TV drama in many different ways.

TV Peaks: Twin Peaks and Modern Television Drama explores the last 25 years of American and Scandinavian television, and argues that Twin Peaks was a game changer, pointing to a more transgressive, genre-bending and serialized type of TV drama. Structural changes in the TV landscape were an important factor, as were the rise of new outlets, new media and new modes of viewing. The way we watch TV has, indeed, changed during the last 25 years, but so has the way we view television, and, in this context, Twin Peaks has been a small but important factor. Based on interviews with numerous TV scholars, fans and cast and crew members, TV Peaks investigates the recent changes in television, at a time when Twin Peaks might be coming back.
expand_more