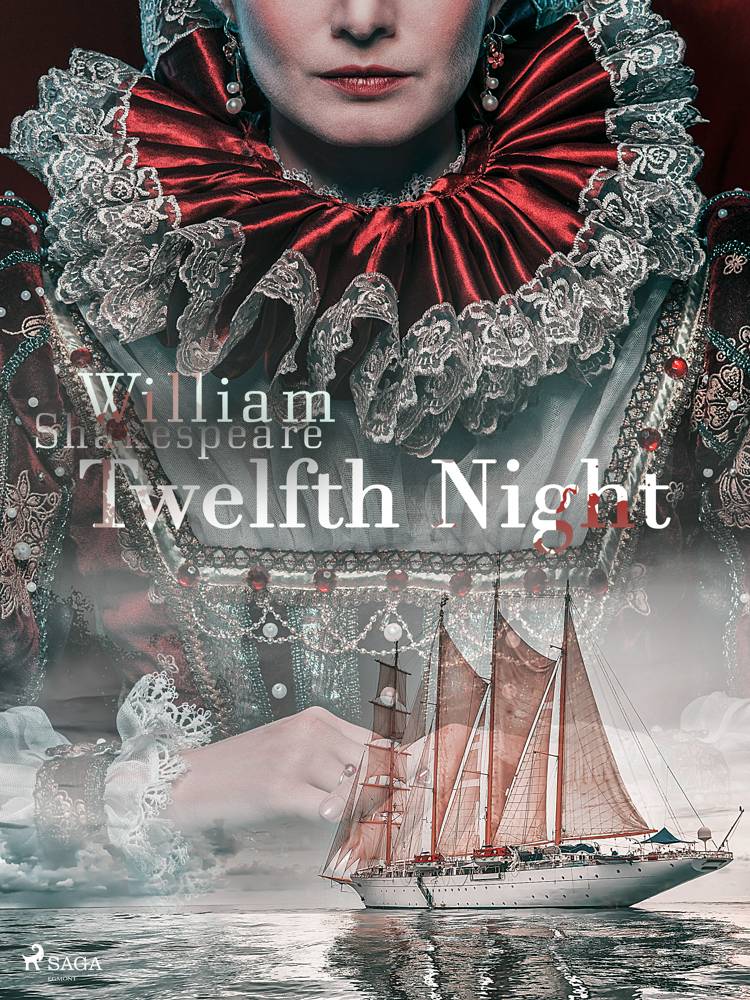 A shipwreck on the shores of Illyria leaves Viola stranded alone in a strange place. Believing that everyone, including her twin brother Sebastian, is dead, she decides to disguise herself as a man. She eventually finds work at the court of Orsino, Duke of Illyria, where she secretly falls in love with him.

Orsino, however, has his sights set on Lady Olivia and sends Viola to her court as his messenger. As it happens, Oliva falls for Viola, who she thinks is a man. More confusion arises when Sebastian arrives on the scene, unaware that his sister also survived the shipwreck. His arrival adds to the confusing love triangle and results in many comical encounters.

The popular comedy ''She’s the Man'' is the modern adaptation of this Shakespeare play. Fans of ''Enola Holmes'' and ''Shakespeare in Love'' will also enjoy this gender-bending adventure.William Shakespeare (1564-1616) is widely considered the world's greatest dramatist and is often referred to as England's national poet or the Bard. Most famous for his timeless plays, he also wrote a multitude of poems and sonnets. Shakespeare was the blockbuster writer of his day, his many works concerning universal themes of life, love, death, revenge, grief, jealousy, murder, magic, and mystery. Among some of his most famous are ''Macbeth'', ''Romeo and Juliet'', and ''Hamlet'', but the list is long, and many continue to be studied and performed, both their original form and modern adaptations.
expand_more