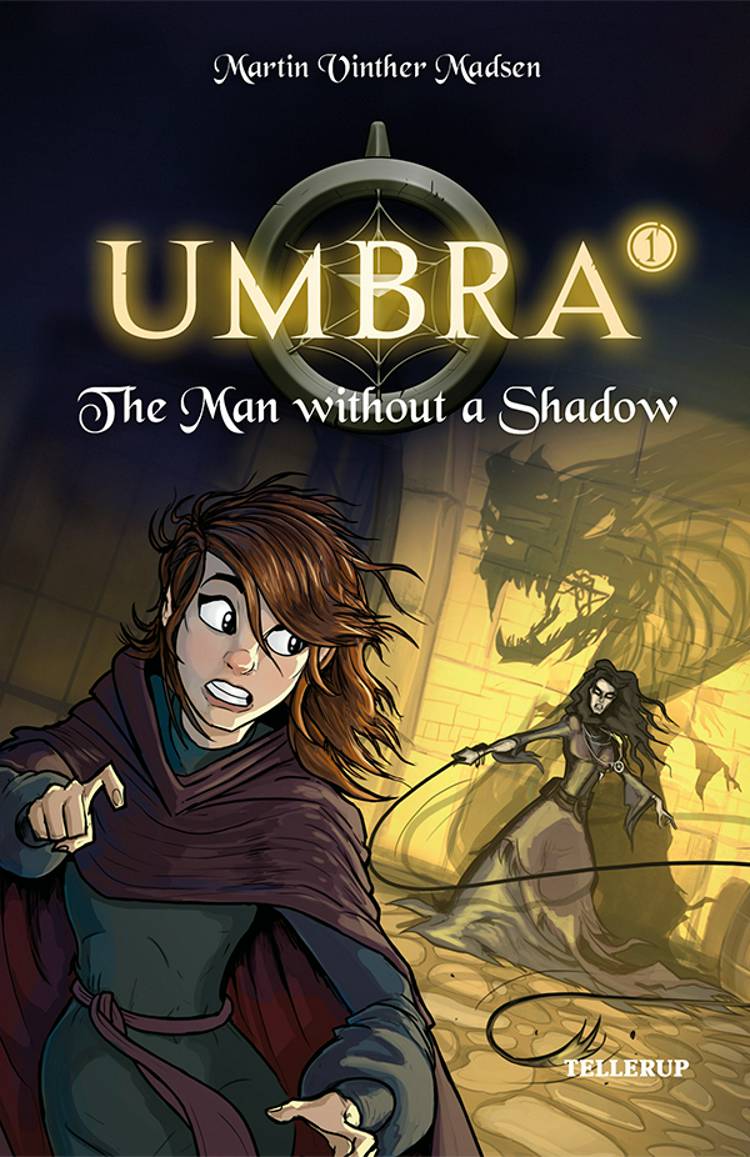 The Man without a Shadow af Martin Vinther Madsen

Endnu ingen
anmeldelser
Jovia always sees the two shadows of a person. There’s the ordinary shadow that anyone can see, and there’s the special shadow that only she can see. She calls it “the evil shadow”, because it reveals people’s dark and evil sides. One day, Jovia sees a man, who has lost his evil shadow. She follows him and soon discovers that she’s not the only one with special gifts. Terrifying forces are at work. The man’s shadow has been stolen, and now Jovia must go on a dangerous mission to retrieve it. ”Umbra” is a fantasy series about good and evil, courage and fear, light and shadow. Shadow readers see the evil that lurks within a person. Do you dare to read Umbra?
expand_more

The Man without a Shadow
af Martin Vinther Madsen

The Man without a Shadow
af Martin Vinther Madsen