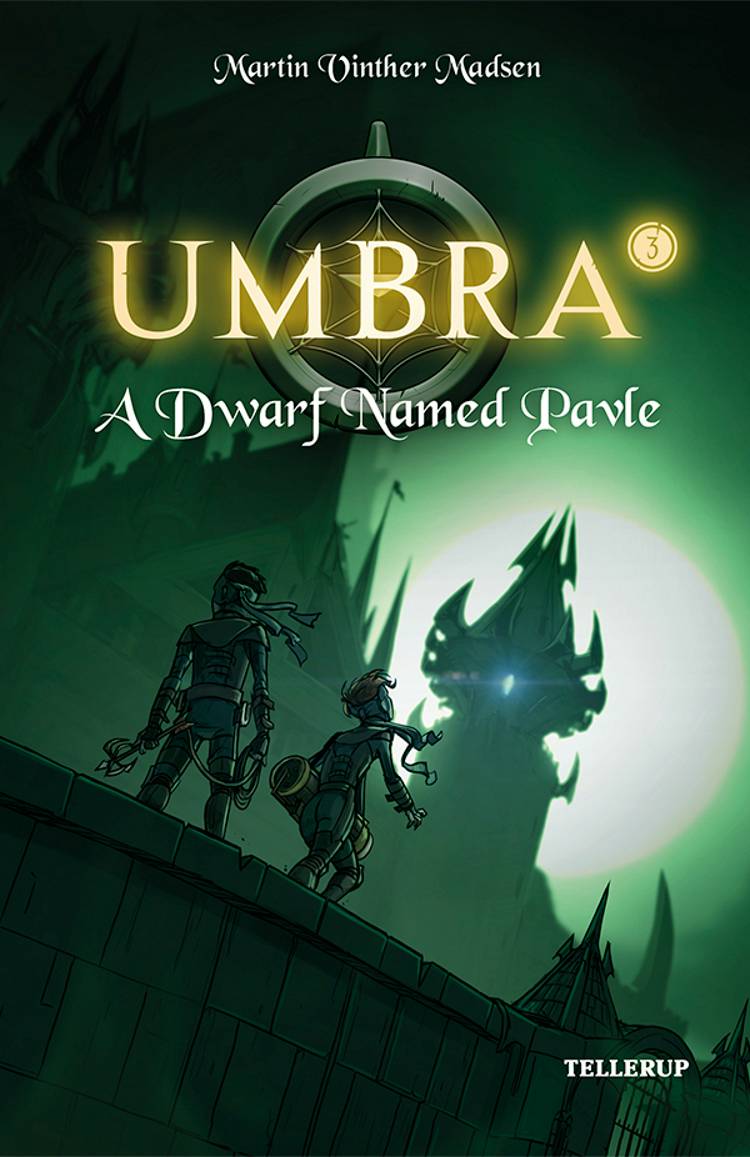 Endnu ingen
anmeldelser
A close friend of Jovia is brought to the monastery in Knark. His umbra has been stolen and he’s already so ill, that Bertus thinks he won’t survive. Pirmin and Jovia learn that his umbra is in Prince Corpu’s palace, but legend has it that no one can break into the palace. It’s never been done before. Prince Corpu’s evil powers are growing, and this time, Jovia and Pirmin will get firsthand experience of his immense power. ”Umbra” is a fantasy series about good and evil, courage and fear, light and shadow. Shadow readers see the evil that lurks within a person. Do you dare to read Umbra?
expand_more