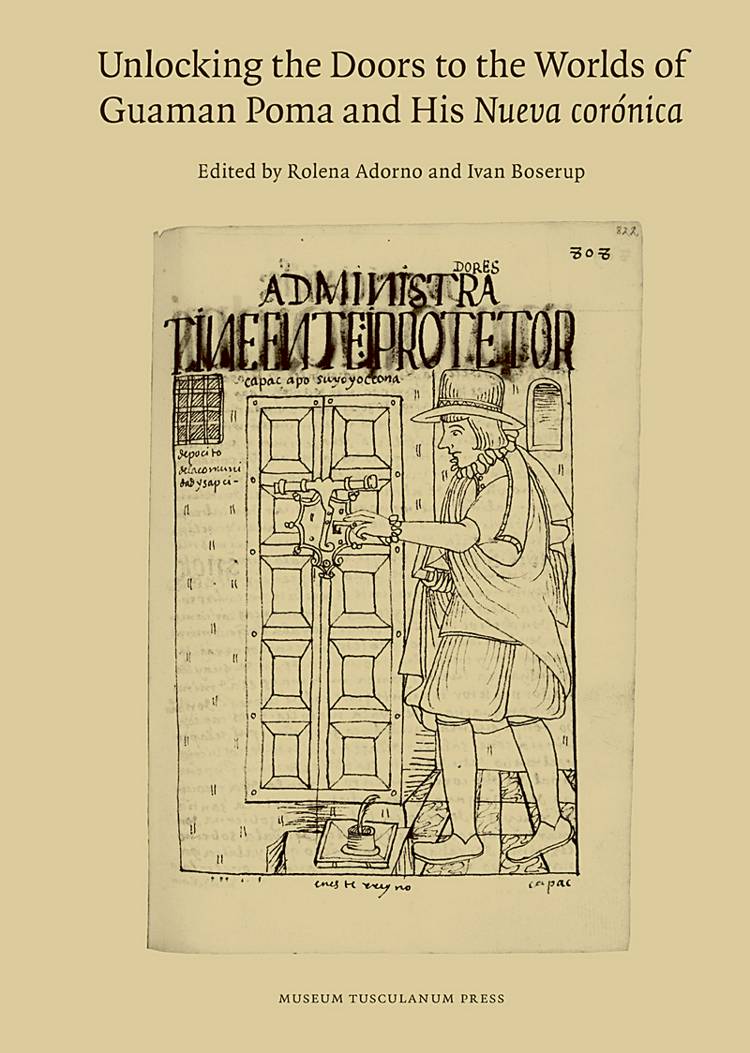 Endnu ingen
anmeldelser
Felipe Guaman Poma de Ayala's handwritten illustrated book Nueva corónica y buen gobierno from 1615 - honored by UNESCO as a ''Memory of the World'' item - rewrote Andean history in accordance with his goals of reforming Spanish colonial rule in Peru. On the eve of the four-hundredth anniversary of Guaman Poma's book, a renowned group of international scholars has been assembled to focus fresh attention on the work, its author, and its times. This volume brings together a range of established and younger scholars to explore the countless avenues of inquiry that emerge from Guaman Poma's work, including Andean institutions and ecology, Inca governance, Spanish conquest-era history, and much more. Rolena Adorno is the Sterling Professor of Spanish and chair of the Department of Spanish and Portuguese at Yale University. Ivan Boserup is a classical scholar and was from 1999 through 2014 Head of Western Manuscripts of the Royal Library (National Library of Denmark), where Guaman Poma's book has been preserved since the late seventeenth century.
expand_more