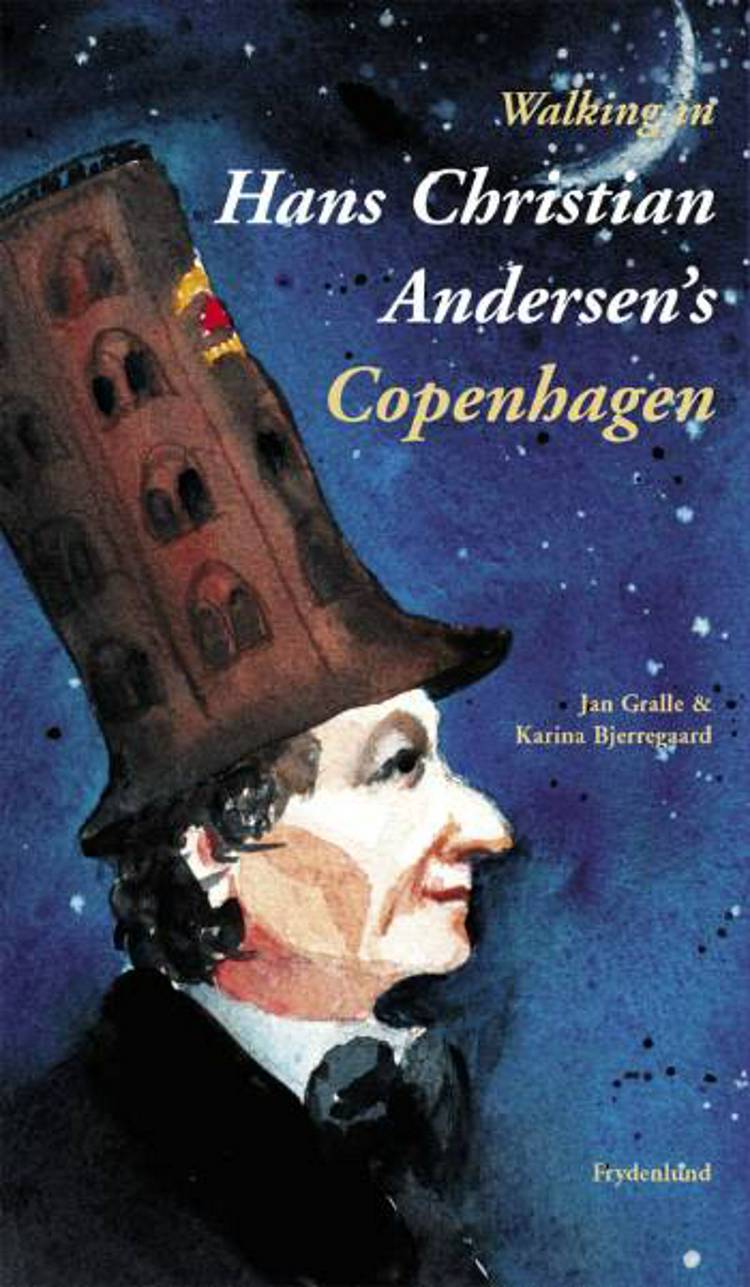 Endnu ingen
anmeldelser
In six walks this guide takes you around the parts of Copenhagen that Hans Christian Andersen resided in, the Copenhagen which inspired him and which he described in his tales. There are many visitors to Copenhagen because of Hans Christian Andersen, and many visitors in Copenhagen look for memorials of him. But they don't get much: A couple of statues, his grave, and plaques on some of the houses where he resided – and recently a reconstruction has been made of the room where he lived as a young man. That's all the memorials there are in the city where he spent most of his life. You have to go to his native town of Odense, to the Hans Christian Andersen Museum, to see artefacts in relation to his life and works. Fortunately he made memorials of his activities in his works: In his autobiographies, in his tales, in his novels, plays, and in his poems. The trips are accompanied by quotations and facts about these places, and as far as possible they are short walks. In a way you can compare this guide with the popular guides to Copenhagen (Insight and Time Out for instance), though this guide is entirely illustrated with water colours in order to give you a sense of what Hans Christian Andersen absorbed and how he crafted his surroundings.
expand_more