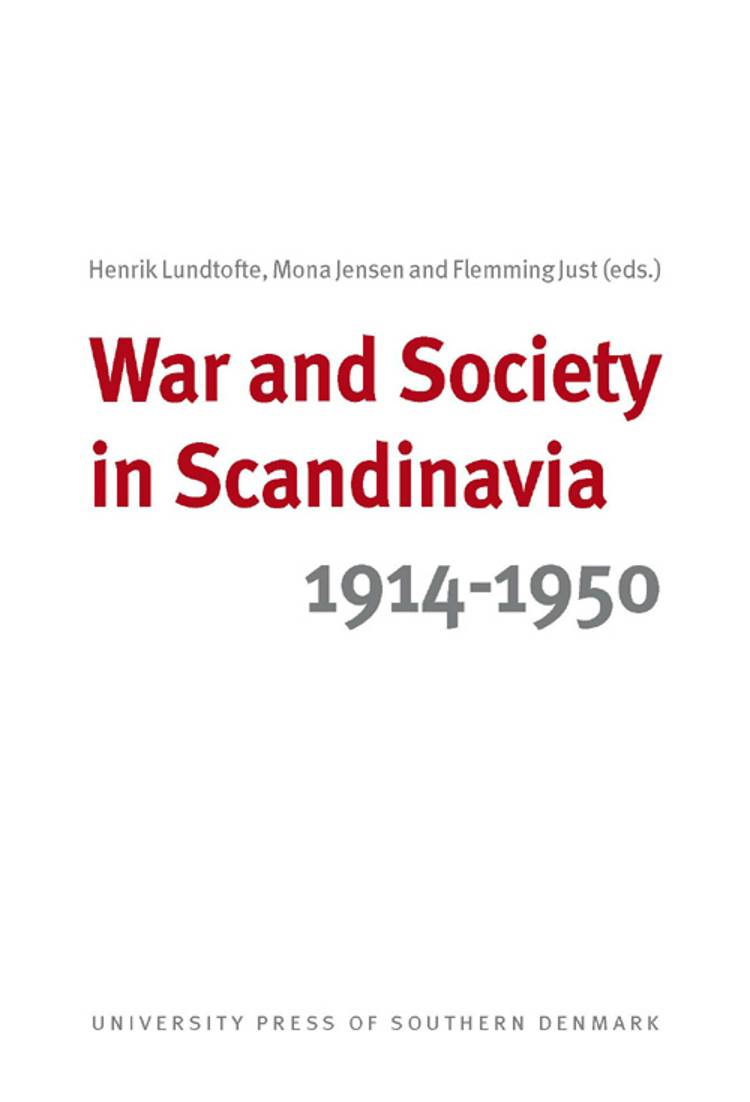 provides fresh in-sights and new perspectives on the Nordic countries after the world wars and during the Second World War. The anthology contains contributions by thirteen historians from Finland, Sweden, Norway and Denmark and covers a wide variety of themes on 20th century war and the Nordic societies – among them food supplies and plebiscite in Schleswig after the First World War, Finnish right-wing Vergangenheitsbewältigung in the interwar years, Danish and Swedish trade policy before and during the Second World War, Norwegian fishing industry under German occupation 1940-45, Danish and Swedish black markets in the 1940s, discourses on crime among young people in Finland as well as German-Norwegian cultural and political rapprochement after the Second World War.
expand_more