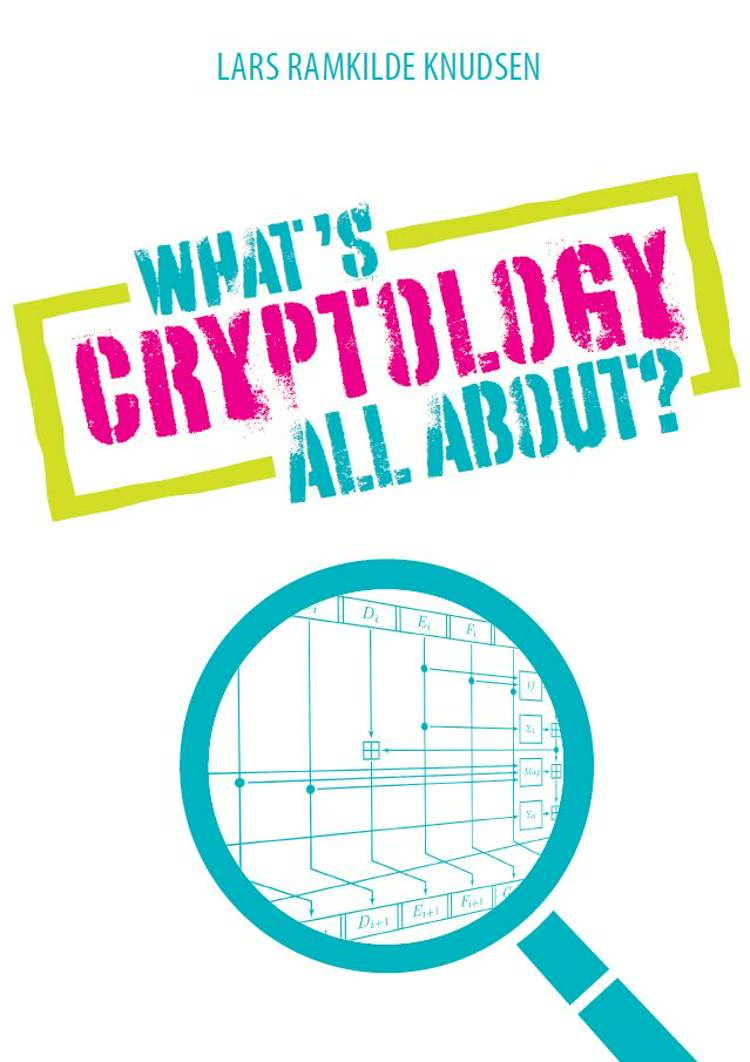 Endnu ingen
anmeldelser
In the old days people would meet in person to exchange a secret key which they then could use to exchange secured messages. Today our lives are very different and there is a demand for quick and easy responses. We exchange secret keys every day when we are working on our laptops and smartphones. We encrypt and authenticate messages without noticing it. ''What’s Cryptology all about?” explains the basic principles of modern cryptology, how to exchange a common, secret key and how to encrypt a message such that only the intended receiver can read it. It is explained how digital signatures are made today and why cryptographic hash functions are so important in that context. A recent and important application of these hash functions is Bitcoin, Blockchains and cryptocurrencies. It is shown how modern hash functions are constructed. A new chapter is about to be written in the history of cryptology, namely when large quantum computers are built. Such computers will be able to break most of the so-called public-key cryptosystems that are in use today. Luckily there are systems that are (believed to be) safe even in the presences of quantum computers. This book is intended to give the reader a good understanding of what cryptology is all about without giving too many mathematical details.
expand_more