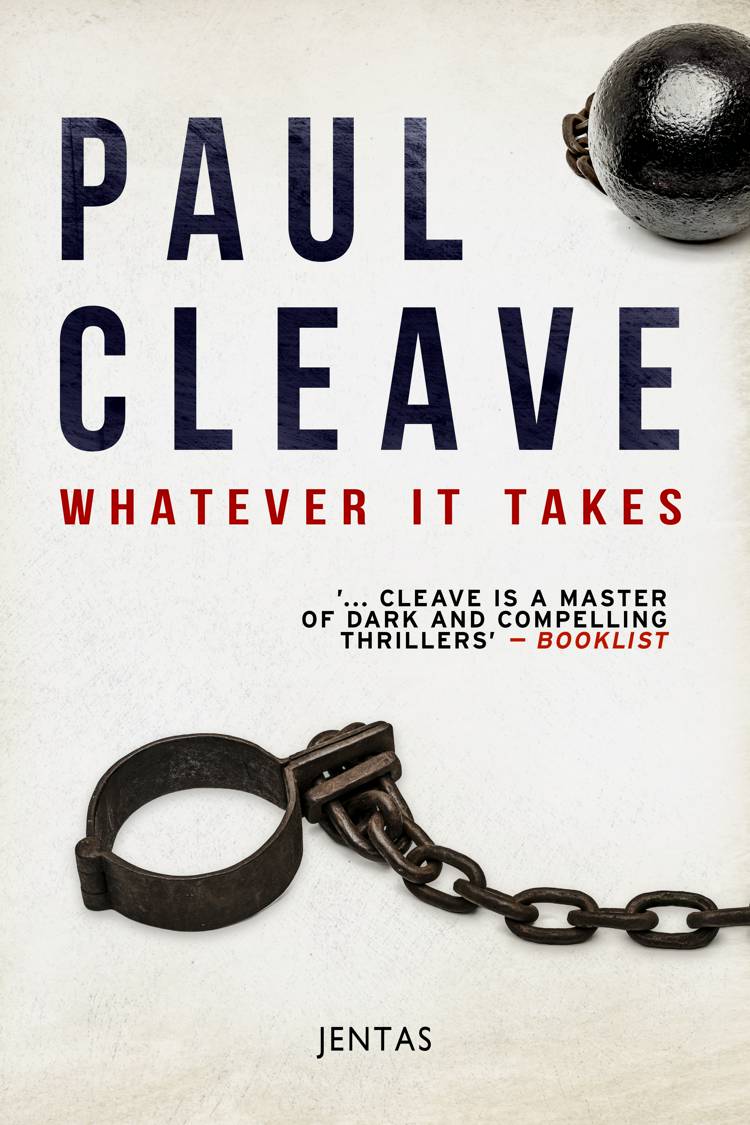 Whatever It Takes af Paul Cleave

Endnu ingen
anmeldelser
When seven-year-old Alyssa is kidnapped, Deputy Noah Harper decides he will do what it takes to find her - but that means crossing lines he can never come back from. Finding the girl safe isn't enough to stop Noah from losing his job, his wife, and from being kicked out of Acacia Pines. He's told if he ever returns, he'll be put in jail and left there to rot. Now, 12 years later, comes a phone call. Alyssa is missing again and her father wants him to honour the promise he made to her all those years earlier - that he would never let anything bad happen to her again. To find her, Noah is going to have to head back to the pines, and come face to face with the past... ''On almost every page, this outstanding psychological thriller forces the reader to reconsider what is real.'' — Publishers Weekly (Starred Review) ''Breaking Bad reworked by the Coen Brothers.'' — Kirkus Reviews (Starred Review) ''Uses words like lethal weapons.'' — New York Times ''Tense, thrilling, touching. Paul Cleave is very good indeed.'' — John Connolly, NYT bestselling author ''A riveting and all too realistic thriller. Cleave is a writer to watch.'' — Tess Gerritsen, NYT bestselling author ''Cleave writes like the fine-tuned punches of a middleweight boxer—with short sharp jabs to the solar plexus that make you gasp. The Kiwi crime writer scores another knock-out punch with his latest novel . . . The pace and the carnage accelerate toward a climax lasting for several pages and leaving you breathless.'' — Courier Mail, Brisbane ''Cleave's whirligig plot mesmerises.'' — People Magazine ''Most people come back from New Zealand talking about the the breathtaking scenery and the amazing experiences. I came back raving about Paul Cleave. These are stories that you won't forget in a while: relentlessly gripping, deliciously twisted and shot through with a vein of humour that's as dark as hell. Cleave creates fictional monsters as chilling and as charming as any I've ever come across. Anyone who likes their crime fiction on the black and bloody side should move Paul Cleave straight to the top of their must-read list.'' — Mark Billingham Paul Cleave is currently dividing his time between his home city of Christchurch, New Zealand, where all of his novels are set, and Europe, where none of his novels are set. His novels have so far been translated into 20 languages. He has won the Saint-Maur book festival's crime novel of the year, has been shortlisted for the Ned Kelly award, the Edgar Award, the Barry Award, and has won the Ngaio Marsh award three times for NZ crime fiction. On top of praise from the press -''the next Stephen King,'' ''uses words as lethal weapons,'' ''a writer to watch,'' and ''a rising star in the genre'' - Cleave numbers among his fans top crime and thriller writers.
expand_more