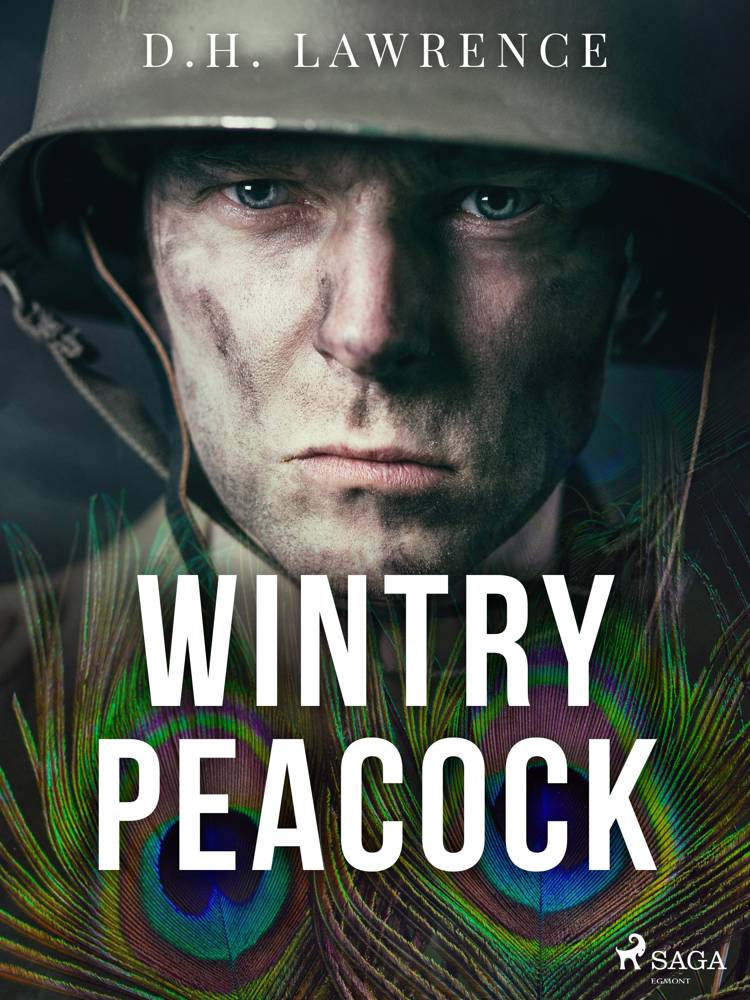 Endnu ingen
anmeldelser
A collection of stories from one of the foremost figures in literature, 'The Wintry Peacock' details the disastrous effects of World War One. It follows Egbert as he struggles to find his identity as a soldier, husband, and father. When all that he was avoiding comes back to him, Egbert is thrown into a balancing act, juggling his time between reconciling with his family, and coping with the onslaught of injuries, infidelities, and deaths that war so inevitably brings. DH Lawrence's uncompromising rawness is perfect for those who enjoyed Sylvia Plath's 'The Bell Jar'.DH Lawrence (1885-1930) was an English poet and novelist. Famed for his lyrical prose, he was uncompromising in his mission to uncover the consequences of modernity and industrialization, particularly on sexuality, instinct, and spontaneity. His works, although innovative, were not truly appreciated until after his death, the most notable of which 'Lady Chatterley's Lover' was adapted to screen in 1981.
expand_more