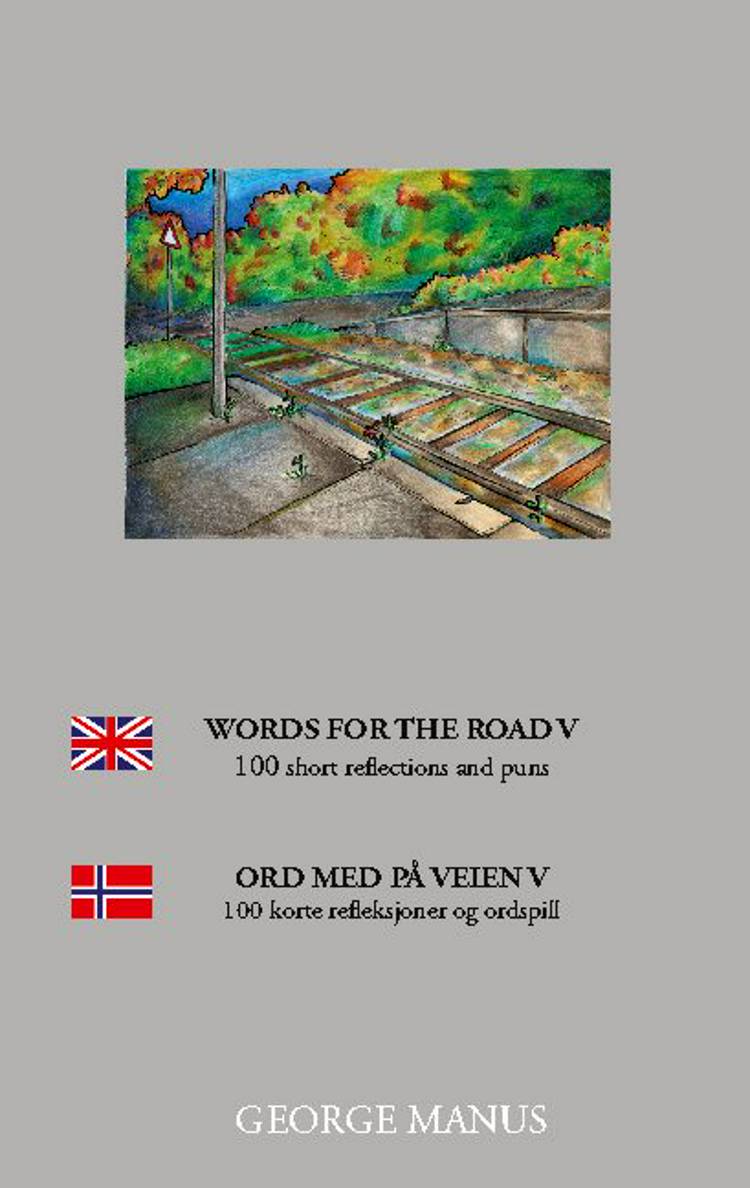 This ''Words for the Road V'', the fifth in the series, I have dedicated to the''Continuation'' and given the subtitle: 141 short reflections and puns. With these 141, the total have now reached 600.

Related to the continuation I wrote a brief reflection in 1994, which is reproduced from page 18. It is about continuation, but in a completely different context. Most of the content in the book was first written in Norwegian and then translated into English, so I ask the reader to be overbearing about the English presentation, which often does not get quite the same rhythm and meaning as the Norwegian.

As in the previous four ''Words for the Road'', the table of contents is presented in alphabetical order in both English and Norwegian. In the book the English comes first, with the corresponding Norwegian next toit.
expand_more