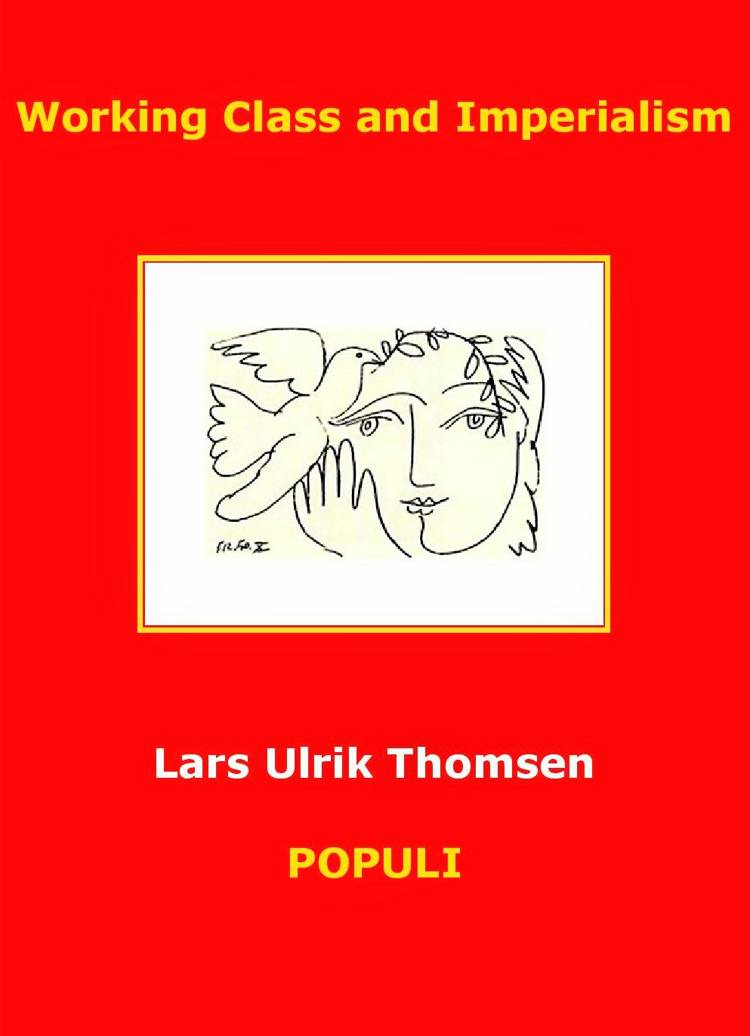 Endnu ingen
anmeldelser
The book is a continuation of the Marxist tradition of social analysis, as it has developed since the founding of the first International in London in 1864.

It is not a copy of earlier works but an independent work, which analyzes imperialism both historically and currently. The prerequisite is a further development of Marxism, i.e. dialectical logic, its theory and methodology.

The Working Class and Imperialism is a contribution to the debate on social development in the 21st century by reproducing the latest knowledge of history.

The cover photo is a picture by Pablo Picasso and it symbolizes Peace.
expand_more