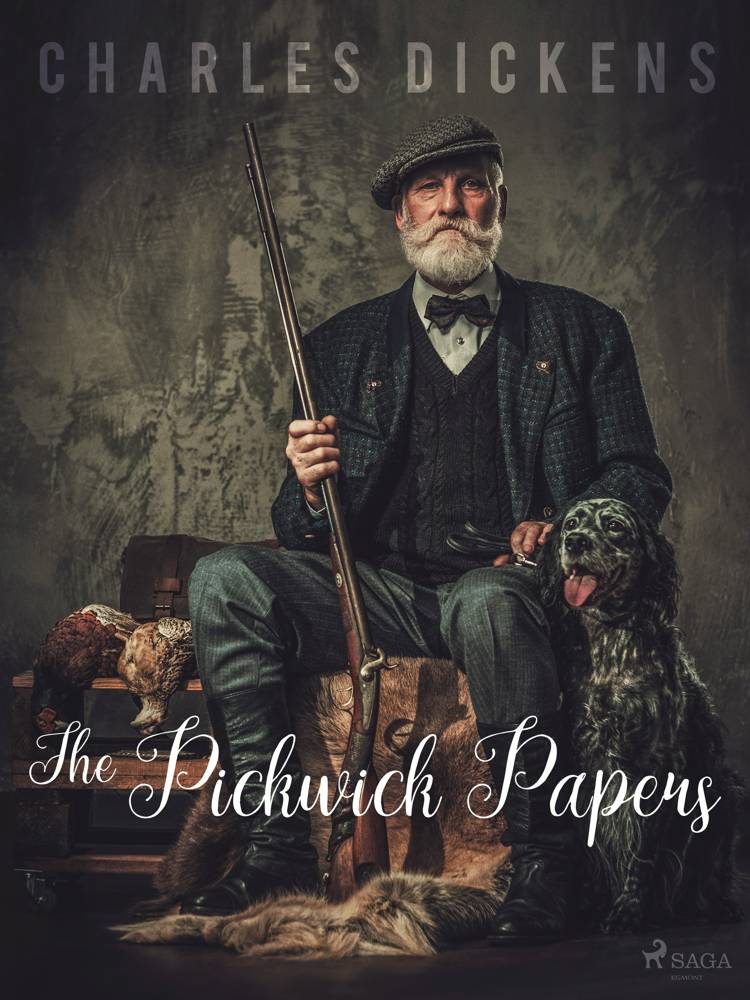 When you hear Charles Dickens you most likely think ‘please sir, can I have some more?’ or imagine Mr Scrooge (or Scrooge Mcduck if you’re feeling 90’s nostalgic) snapping at Tiny Tim. That was not always the case, in ''The Pickwick Papers'', Charles Dickens’ first novel, cottage core meets comedy. That’s right, he was funny too.

Mr Pickwick and his faithful sidekick Sam Weller travel through the English countryside on humorous adventures and escapades, collecting stories to relay to their club members in London. This is a novel full of contrast. Extensive travel, parties, food, booze and romance juxtaposed with prison, misunderstandings, corruption and fights. With nods to Don-Quixote, this novel is one of the most popular stories of all time.

A panoramic view of life in England in the 1830’s, whose background may have changed substantially, but whose humane stories remain as interesting as ever.
Charles Dickens (1812-1870) was an English author, social critic, and philanthropist. Much of his writing first appeared in small instalments in magazines and was widely popular. Among his most famous novels are Oliver Twist (1839), David Copperfield (1850), and Great Expectations (1861).
expand_more