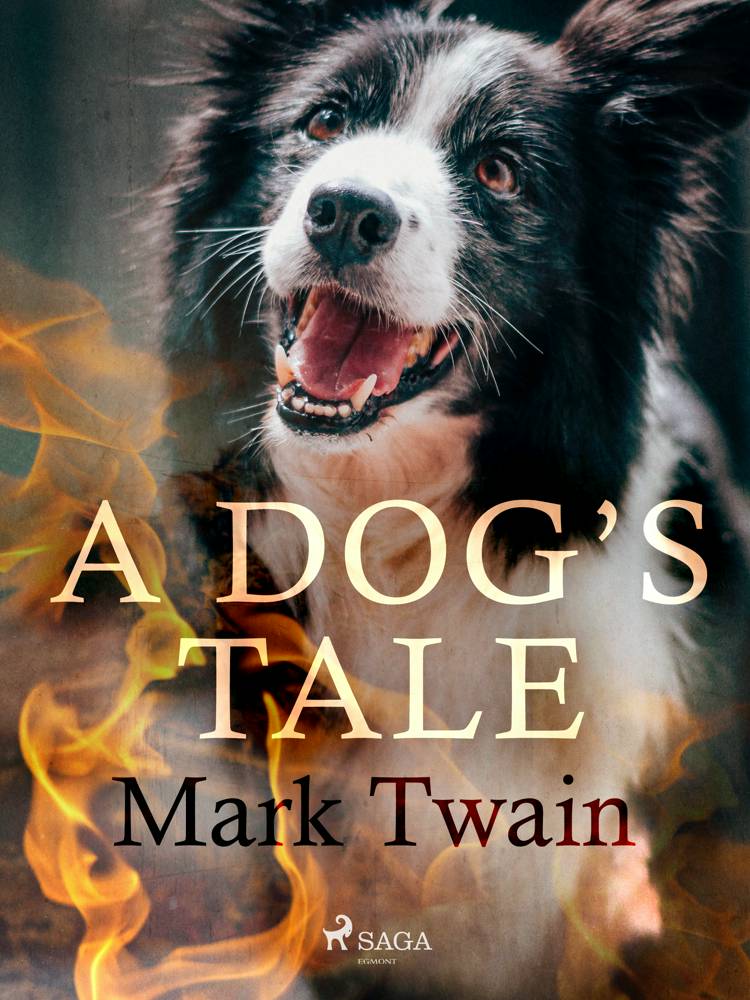 Why are they taking me away from my mother? Please someone stop them!
Imagine the pain of being separated from your loving mother as a young child. This is exactly what the poor puppy Aileen had to face.

Aileen Mavourneen is a St. Bernard and collie cross puppy who thinks of herself as a Presbyterian because that is what her mother had told her. At first, life for Aileen seems perfect with her new family until a fire breaks out in the house of her master. Aileen risks her own life to save her owner’s infant but her actions are misunderstood. Will anyone return the favour to save Aileen's pup?

This heart-breaking tale plays with the reader's feelings while depicting the life of a family seen through the eyes of a dog.Mark Twain is the pseudonym of Samuel Langhorne Clemens, (1835-1910). He was an American humorist, lecturer, journalist and novelist who acquired international fame for his adventure stories of boyhood, especially 'The Adventures of Tom Sawyer' and 'The Adventures of Huckleberry Finn' as well as for his travel narratives, especially 'The Innocents Abroad', 'Roughing It', and 'Life on the Mississippi'. Twain transcended the apparent limitations of his origins to become a popular public figure and one of America’s most beloved writers.So many of Mark Twain's stories have been made into films that it is impossible to name them all. The most popular are ''The Adventures of Huck Finn'' (1993) starring Elijah Wood, ''Tom Sawyer'' (1973) starring Jodie Foster, and ''The Prince and the Pauper'' (1990) produced by Walt Disney animation.
expand_more