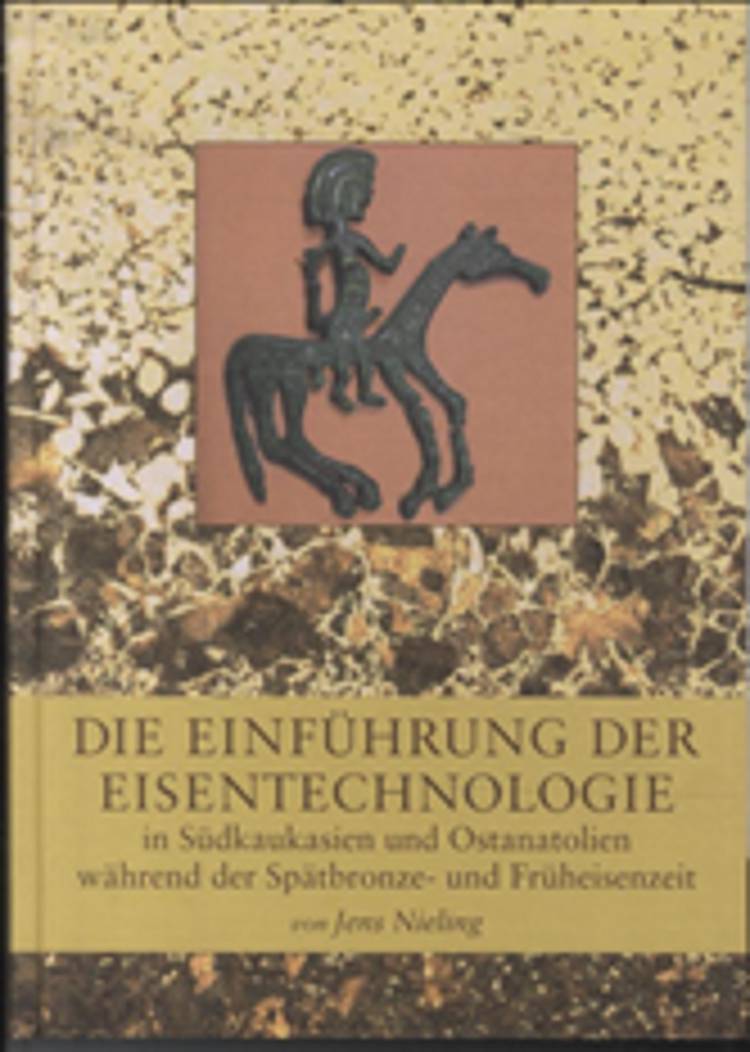 Endnu ingen
anmeldelser
This German doctoral thesis challenges the orthodox view that the South-Caucasian culture of the Late Bronze Age Played a decisive role in early iron production. The region is characterized, on the contrary, as a traditionally-bound aristocratic society with an impressive bronze industry. It was the underestimated nomad population of South-Eastern Turkey that first made use of the new metal and discovered the art of steel making. Climatic changes forced a southward migration, which not only brought the two cultures into contact, but also into conflict, with each other. A process of successful acculturation finally resulted in the creation of the Urartian Empire. For some time the neighbouring Assyrian and Neohittite states remained hesitant towards the adoption of advanced iron technology, but this soon changed as they recognized the opportunity for cheap mass-production.
expand_more