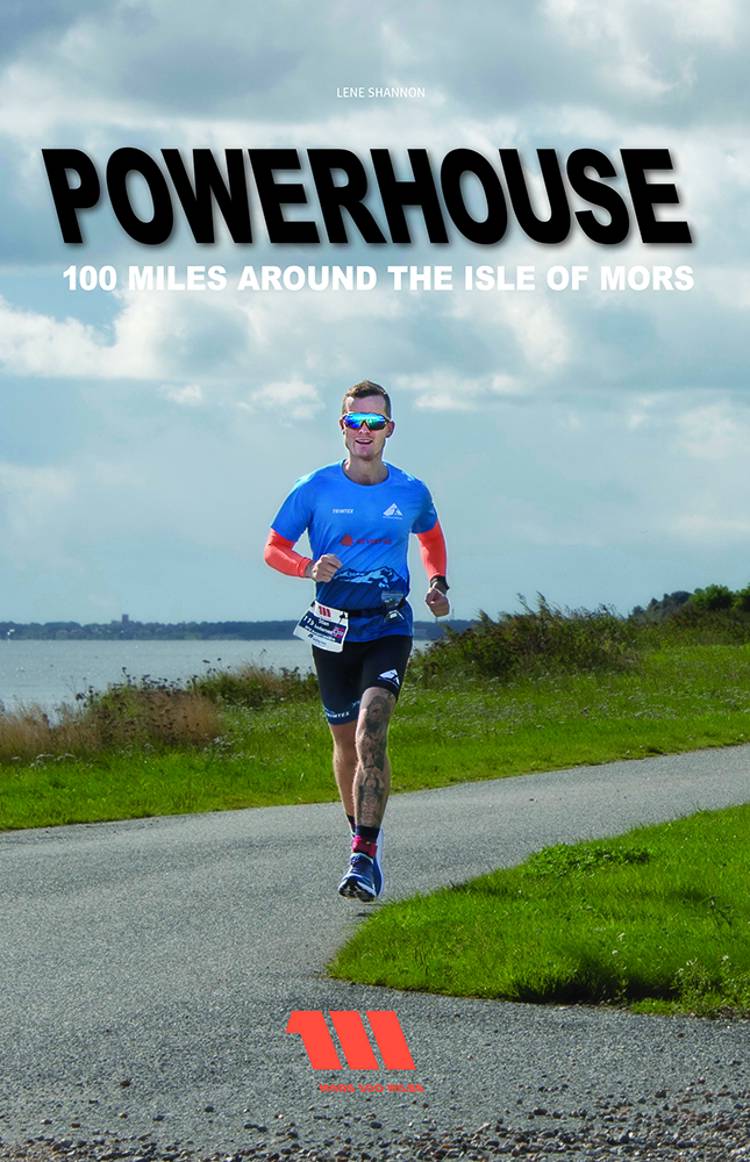 Endnu ingen
anmeldelser
POWERHOUSE tells the story of a single day and night on an island that is totally extraordinary. Ultrarunners from Denmark and abroad flock to the island of Mors in the Liim Fiord in September. In 26 hours or less, they cover 100 miles in a circuit of the entire island. A feat that demands all the strength they can muster – and more. With each passing kilometre, Mors lays more of its magnificent scenery at their feet – from the wild heights of the north to the softly undulating south. With the fjord always in sight. They are propelled forward by route parties and applause from the supportive island residents. An army of local volunteers keep them going with food, drink and a watchful eye along the route, day and night. Year after year, the runners return. They simply have to come ‘home’ and do battle with Mors once again – and be reunited with running mates and local helpers. On a day when everyone pulls together to raise Mors 100 Miles up into a class of its own.
expand_more