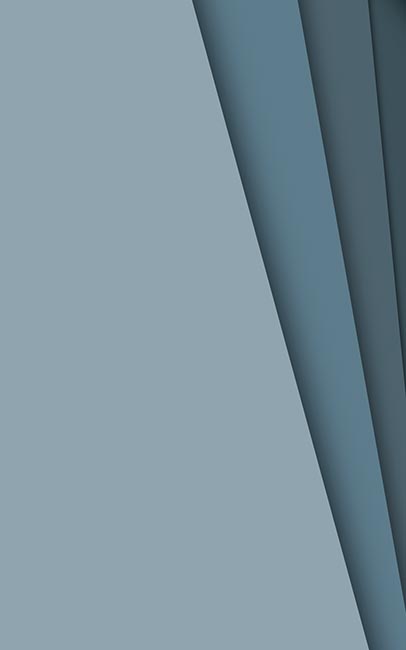 Endnu ingen
anmeldelser
This is the inspiring story of the Danish resistance group The Elsinore Sewing Club. During the winter of 1943-44 they played a crucial role in maintaining the connection between occupied Denmark and the free Sweden by daily clandestine transports over the narrow strait, the Sound. The bookbinder Erling Kiær defied his seasickness and sailed back and forth, day and night, through the tightly patrolled, ice-cold and mined Sound. Clandestinely transporting refugees, saboteurs, spies, courier post, weapons and other compromising material.
Kiær and the Sewing Club are especially well-known for their efforts in the rescue of the Danish Jews. It is estimated that they transported around 700 Jews to Sweden. For this action alone, the Sewing Club has gained an honorable place in world history - at the Holocaust Museum in Washington DC, you will find one of the 3 boats they used, exhibited as a symbol of good in this otherwise so evil chapter of mankind.
In the book you get to know the main characters, get an insight into the group's work and wide-ranging organization, and you can read about the high price several members of the group had to pay for their efforts.
expand_more