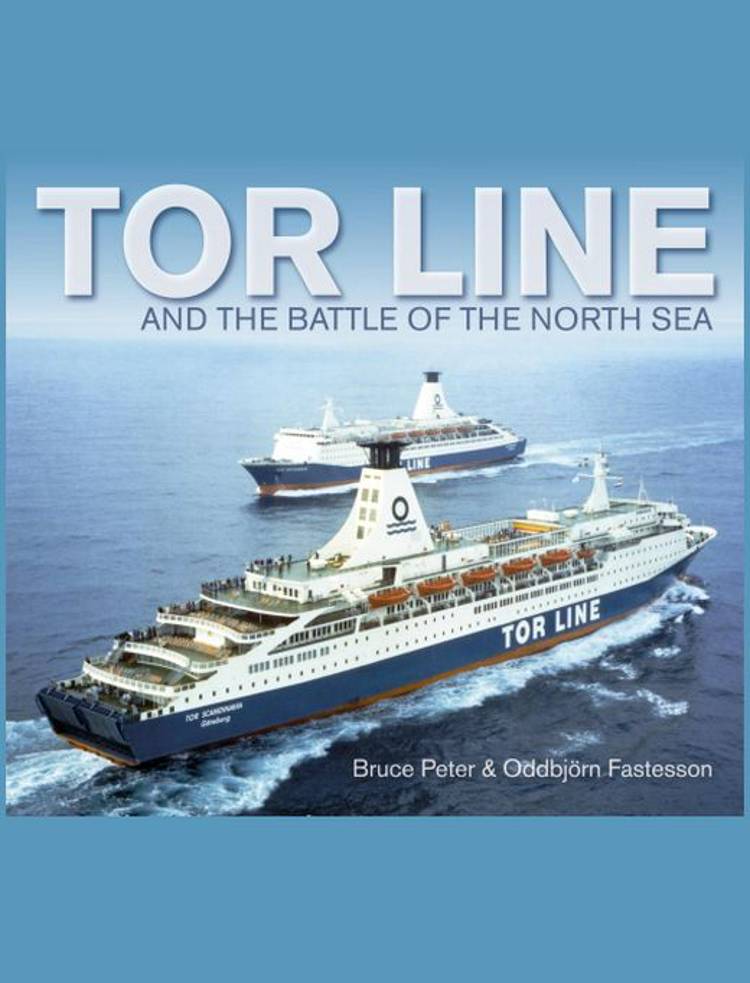 This book tells the story of liner and ferry services across the northern North Sea with a focus on Tor Line’s development and its attempts to compete with a variety of rivals before being taken over by the Danish giant DFDS. The book documents the ‘inside story’ of Tor Line and is lavishly illustrated with numerous previously unpublished illustrations
Half a century ago, a global shipping revolution was underway as traditional labour-intensive and time-consuming methods of handling cargo were replaced by containerisation and the parallel development of roll-on, roll-off methods. On the North Sea, long-established shipping companies were challenged by upstarts, embracing these new technologies. In 1966, Tor Line entered into an already crowded market in the trades between Sweden, the UK and the Netherlands. Benefiting from effective tonnage and imaginative management, the company gradually gained market share and, during the 1970s, commissioned some of the most advanced passenger and freight ferries yet seen.
expand_more