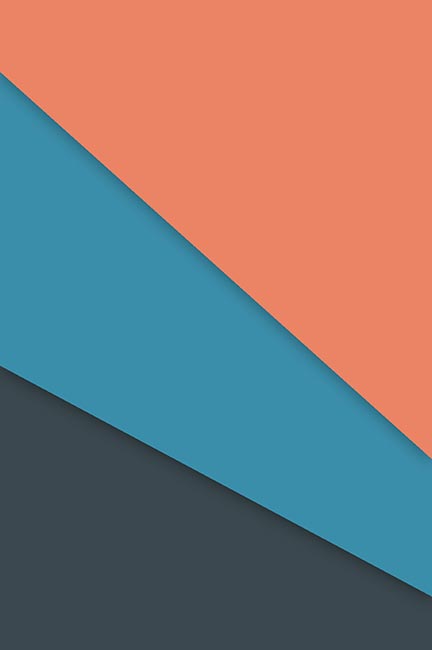 Action Anthropology in the Company of Shakespeare af Kirsten Hastrup

An anthropological study of play-acting. Acting on the stage is seen as an example of social action in general. The focus is on the playing of Shakespeare, and on the players´ use of and reflections upon time, space, plot, and acting. In her new book, Kirsten Hastrup aims at a renewed understanding of action and motivation within any social setting. By listening to such experts of action as the players of Shakespeare, we achieve a comprehensive reappraisal of current notions of human agency. In the process, we are offered a set of methodological tools and analytical concepts that may enrich future anthropological analysis of individual actions in their social context.
The work is an unprecedented approach to action and acting. For anthropologists and other social or cultural scientists Hastrup offers a fresh perspective on performance, and on the construction of the analytical object. For theatre historians and dramatists, the combination of detailed (ethnographic) analysis of the players´ work and self-understanding and anthropological argument offers new insight into the profession of acting.
expand_more