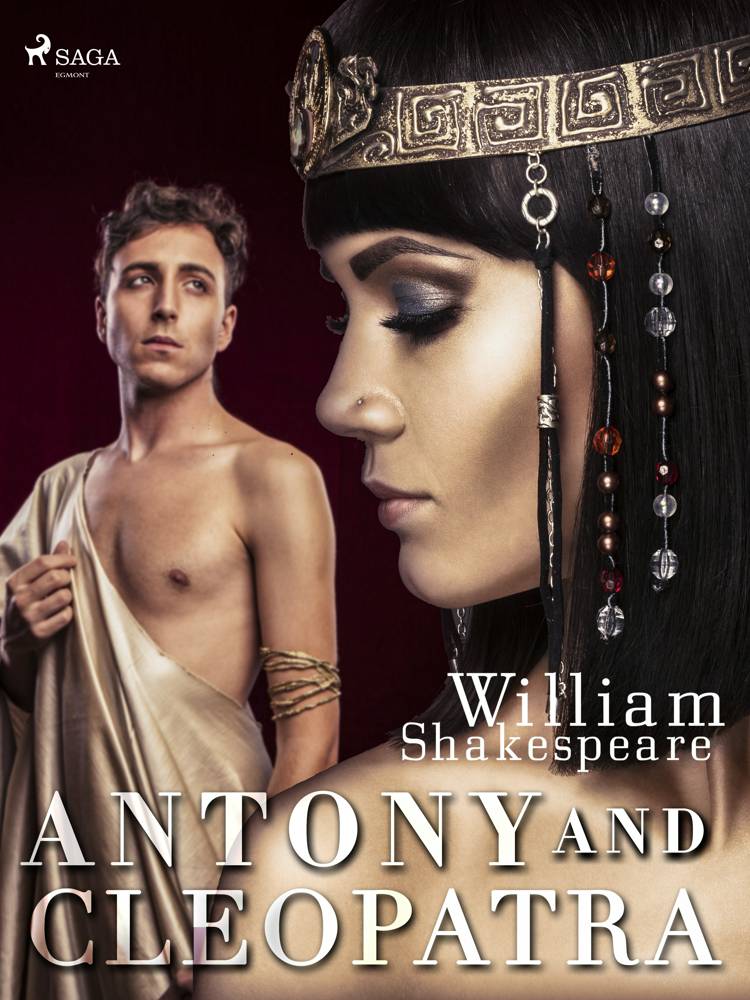 Following the death of Julius Caesar, the Roman Empire is ruled by Antony, Octavius Caesar and Lepidus. Antony resides in Egypt and it completely captivated by its Queen, Cleopatra. But circumstances beyond his control force him to return to Rome and marry Caesar’s sister, Octavia. When Antony abandons his new wife and travels back Egypt, Caesar declares war on the star-crossed lovers.
Anthony and Cleopatra is Shakespeare at his best. With a mix of politics and romance, this play is wonderfully complex and intellectually stimulating. The Royal Shakespeare Company has seen many productions of the play, starring Michael Gambon and Helen Mirren in 1982 and Patrick Stewart and Harriet Walter in 2006.
William Shakespeare (1564-1616) was an English playwright, poet and actor. Regarded as the greatest playwright in the world and the greatestEnglish languagewriter, her wrote poems and sonnets, and also comedic, tragic and historical plays such as ''Hamlet'', ''Othello'', ''King Lear'', ''Much Ado About Nothing'', ''A Midsummer Night's Dream'' and ''Macbeth''. Incredibly influential and popular, he also invented numerous words and phrases.
expand_more