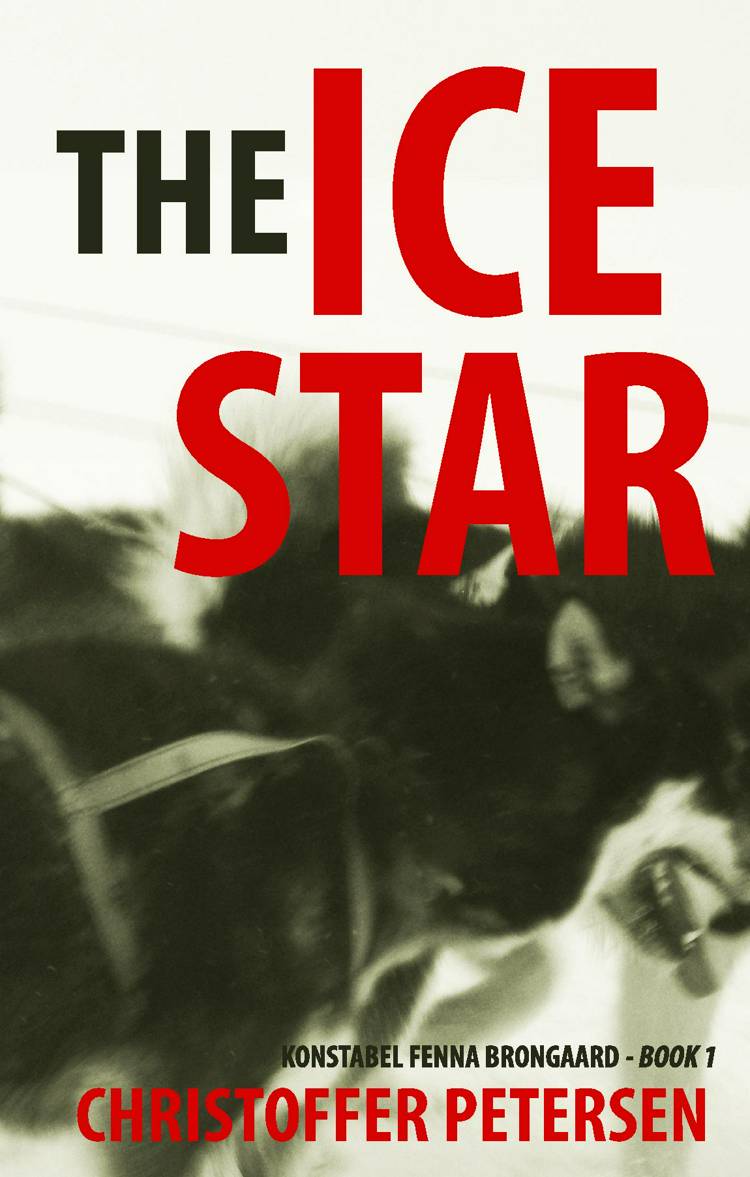 The woman winced as she stretched her legs, one eye on the Nepali man with the brutal backhand, the other on a glass of water on the floor. She jerked her head backwards as the blond man stepped into view and his large military boot connected with the glass, kicking it against the wooden wall where it smashed, showering her in jagged shards and splinters. “Konstabel Fenna Brongaard, my name is Burwardsley. We met on the ice.”

She's the first of her kind - the first woman to join the ranks of the elite Danish Sirius Sledge patrol, and the first Sirius patroller to be investigated for murder.

In the wake of a hurricane-force piteraq, fog isolates the village of Ittoqqortoormiit and Fenna from the outside world.

As the investigation takes a vicious turn, Fenna must trust a Greenlandic policeman and a local hunter if she is to root out the infection at the heart of the Danish military.

Alone in the world of men, Fenna soon realises that if you run with dogs, you have to fight like wolves.

The Ice Star is the first book to feature Konstabel Fenna Brongaard:

Christoffer Petersen lived and worked in Greenland for 7 years.

This is his first thriller.