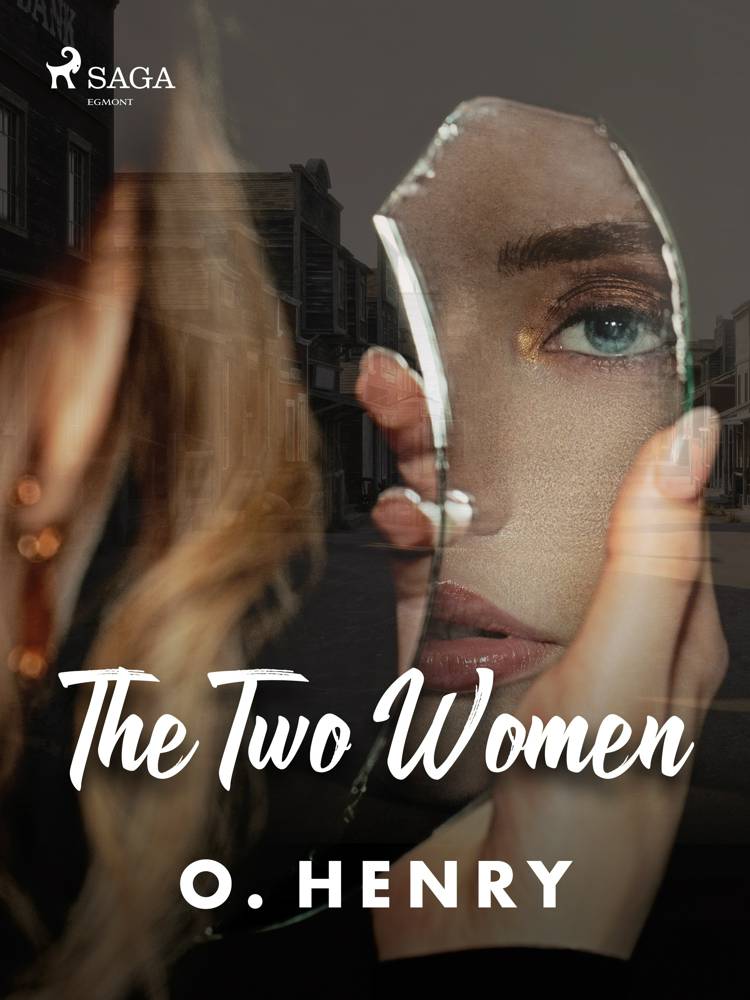 Endnu ingen
anmeldelser
First published in 1910, ‘The Two Women’ is a collection of two short stories from revered American author William Sidney Porter, better known by his pseudonym ‘O. Henry’. The two stories include ‘Fog in Santone’ and ‘A Medley of Moods’. Set in San Antonio, ‘Fog in Santone’ explores how the city has become a haven for tuberculosis patients and follows the experiences of a prostitute as one of the central characters. The second story draws on some of O. Henry’s own life experiences and follows the tale of a man in New Orleans accused of embezzlement. With his usual warm style, and focus on the outcasts and underdogs of society, this is an intriguing pair of classic O. Henry tales. William Sidney Porter (1862-1910) was an American writer best-known for his short stories. Born in North Carolina, Porter moved to Texas in his early twenties where he began his literary career contributing to newspapers and magazines such as ‘The Houston Post’. During this period he also began work at a bank where he was accused of embezzlement, lost his job and was arrested a year later. Growing fearful of his upcoming trial, Porter escaped to New Orleans and then Honduras while on bail, where he hid for several months. It was here that he was inspired to write one of his famous short story collections ‘Cabbages and Kings’. In 1897 Porter returned to the US and was sentenced to five years in prison. He continued to write and had several stories published from prison under various pseudonyms, the most famous of which was ‘O. Henry’ – a name by which he is better known. Upon release Porter moved to New York where his most intense period of writing began, authoring hundreds of short stories mostly for the New York World Sunday Magazine. His witty narration and plot twists made his stories a huge hit with readers, a legacy which endures to this day. Some of his most popular short stories include, ‘The Gift of the Magi’, ‘The Cop and the Anthem’ and ‘The Caballero’s Way’. 1952 film ‘O. Henry’s Full House’ featured five of his short stories and starred Marilyn Monroe and Charles Laughton. Annual American literary prize ‘The O. Henry Award’ was established in his honour in 1919.
expand_more