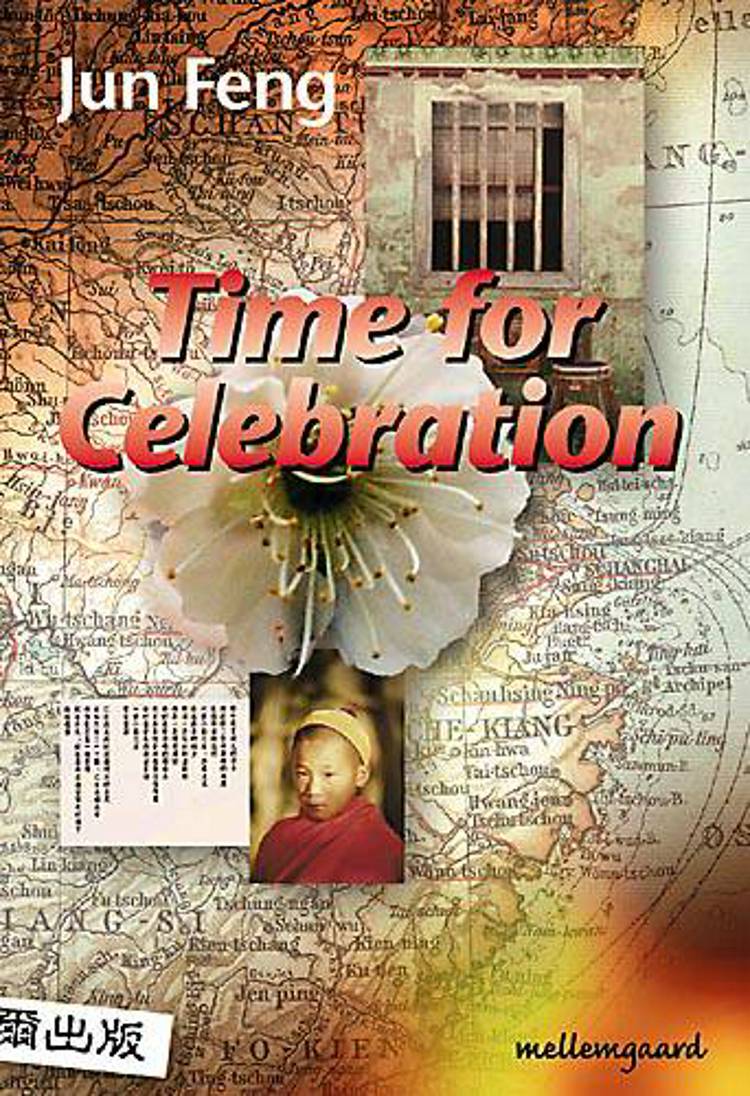 Time for Celebration is an novel about Jun Feng''s escape from China to Denmark, about the difficult and inhuman experiences he has had in a country where human life isn''t regarded as anything other than a little screw that holds socialism''s big machinery together, and how the memories of his escape and imprionment contribute to the formation of his new life.

Jun Feng was born i 1965, in Shanghai China. He received his bachelor''s degree in mathematics in 1986. He has written over 700 poems and under the pseudonym Jimbut, became a well-known underground poet during the 1980''s in China. His love poem The First Question attained cult status among the university students in China. Consequently, Jun Feng came to the attention of the police and in 1988 he was accepted into a Buddhist monastery in order to hide from the authorities. He fled to Thailand in 1989 and was imprisoned in Laos in 1990. With the assistance of the United Nations, he was released from prison in 1992 and came to Denmark, where he holds a bachelor''s degree in philosophy from Odense University, Denmark.
expand_more