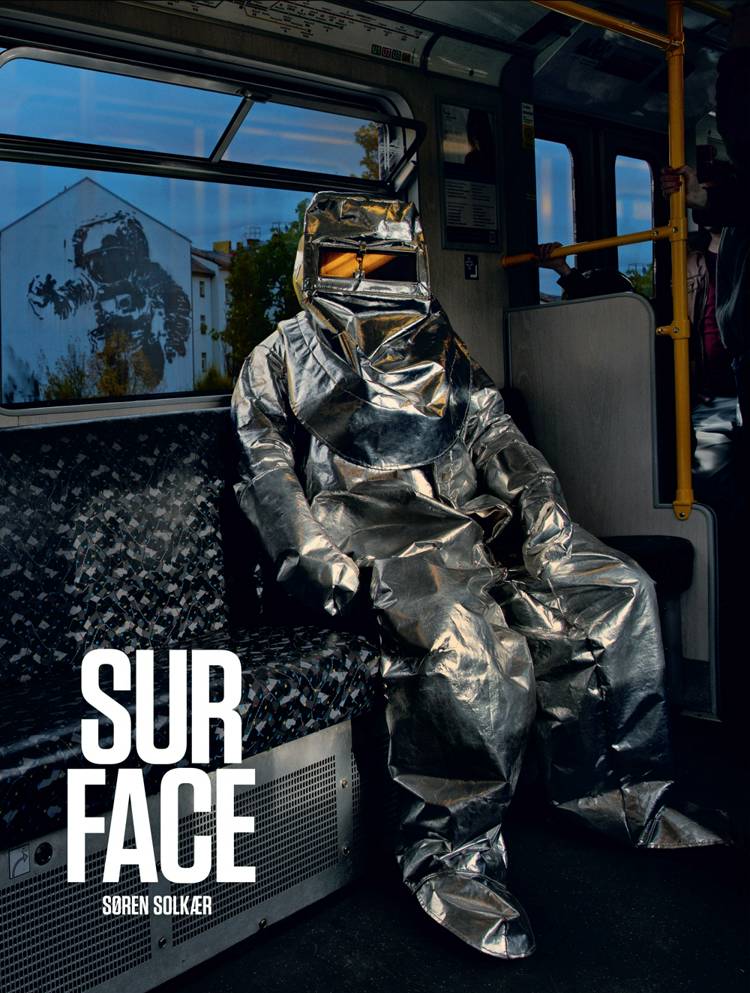 SURFACE is the fourth coffe table photography book by world renowned Danish photographer Søren Solkær.All the portraits in SURFACE are of street artists. It is a book project that was started in August 2012. The artists are photographed in cities across the world with
their own art work , in a
subjective and staged
manner using artificial light and
often props and masks. The resulting portrait aims to investigate the relation between the artist and his work and its space in the urban environment. The aim is to portray the most significant figures in public and street art both on the contemporary scene as well as the pioneering figures.
The book will be followed by exhibitions across the world. In June 2015 it will be shown at Øksnehallen in Copenhagen in large formats taking up 3000 square meters of the space with an expected audience of 20.000.
expand_more